Russian freestyle skier Valeriya Demidova is a Winter Olympic competitor, an FIS World Cup victor, and a four-time Russian National Champion. Widely recognised as a rising star of the freestyle skiing world, she is known for her success in halfpipe events, though she has previously also skied in slopestyle.

Demidova first garnered the freestyle skiing world’s attention with podiums finishes in slopestyle and halfpipe at FIS events in Chekeril, Korobitsyno and Izhevsk. At the 2015 World Junior Championships in Chiesa in Valmalenco, she came second in the halfpipe, asserting herself as one to watch, and she later claimed victory at the Swiss National Championships in Corvatsch.

Demidova’s career would go up a gear in 2017, including her World Cup debut, and her first appearance at the senior World Championships in Sierra Nevada. The same year, she would claim her first halfpipe victory at the Russian National Championships, and would begin the next season with her first World Cup podium when she earned a third-place finish at China’s Secret Garden. The win would help her enter the Top 10 of the World Cup halfpipe standings for the first time.

In recent years, Demidova has continued to climb high-profile podiums at events on the Nor-Am Cup and the Australia New Zealand Cup, has taken three further Russian National Championships titles, and notably finished sixth in the halfpipe event at the 2014 Winter Olympic Games in Sochi. In the World Cup’s 2019-20 season, she took four podium finishes including her first victory, leading to a No. 1 position in the halfpipe and a personal best of No. 4 in the overall end-of-season standings. 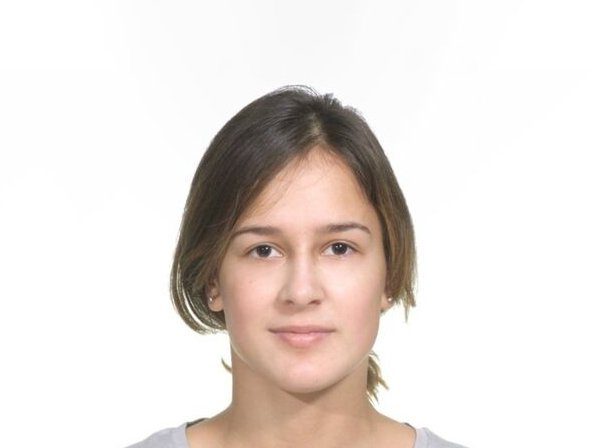