Award-winning actress Vanessa Marcil has starred in a number of television and films. Perhaps most recognised for playing Brenda Barrett in the primetime medical drama General Hospital, Marcil has garnered high praise since her debut. Born and raised in California, Marcil caught the acting bug as a child, and by eight years old she knew that she wanted to perform. After starring in several theatre productions, Marcil made her triumphant debut as Brenda in the early 90s. Since then, she has been face to face with Alcatraz in The Rock, appeared in crime drama To Love, Honor and Deceive and joined the cast of Beverly Hills, 90210.

Throughout her incredible tenure on General Hospital, Marcil picked up several accolades including a Daytime Emmy Award for Outstanding Supporting Actress. A natural performer, Marcil joined the cast of the highly acclaimed NBC drama Las Vegas as casino host, Sam Marquez. Later, she would take centre stage and host Lifetime’s reality show Blush: The Search for America’s Greatest Makeup Artist and appear on NBC’s Lipstick Jungle. Fresh from the world of beauty, Marcil made her way back to acting. From starring in the Hallmark movie The Nanny Express to featuring in the web series The Bannen Way, Marcil continually delivers standout performances across the board.

Beyond the screen, Marcil co-hosts the podcast LoveStop with her son Kassius. Together the dynamic duo speak to television and film stars, as they discuss topical and often hilarious topics. With a range of exciting projects in the works, Marcil will be entertaining audiences for years to come. 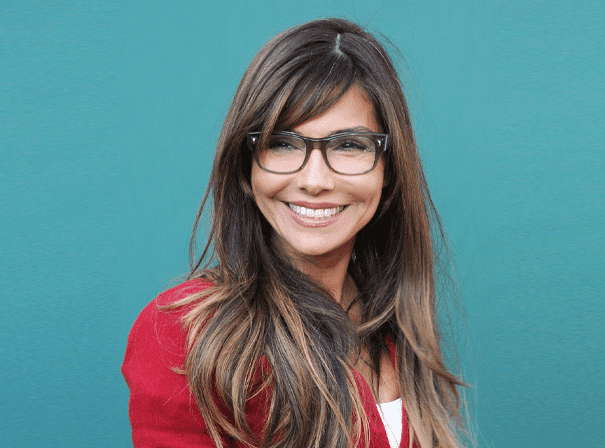