American actress, fashion designer and singer VanessaWilliams has always been a trailblazer. Back in 1983 she was the first everwoman of Africa American descent to win the prestigious Miss America title,going on to have a successful career as an actress and singer. Most famouslyshe was a regular in Desperate Housewives, the hit TV drama, playing the partof Renee Perry from 2010 to 2012. Her stage and screen appearances also won heran NAACP Image Award for Outstanding Actress in a Motion Picture for herportrayal of Teri Joseph in 1997’s Soul Food, while she also brought plenty offlair to the character of Wilhelmina Slater in Ugly Betty.

Williams’s star-studded recording career started with her1988 debut album The Right Stuff, which included such hits as the number 8Billboard Hot 100 track “Dreamin.” Further albums followed, fusing urban styleswith catchy pop and next to plenty of commercial success, also earned herGrammy Award nominations – most notably for her signature song, “Save theBest for Last”. Her skills in the studio have continued to turn outessential albums across the years with the likes of Everlasting Love in 2005and The Real Thing in 2009 very much keeping her in the spotlight. Furtherhigh-profile credits have brought her name to younger audiences with parts inthe Shaft remake and with Miley Cyrus in Hannah Montana: The Movie, all ofwhich contributed to her receiving a well-deserved Hollywood Walk of Fame star. 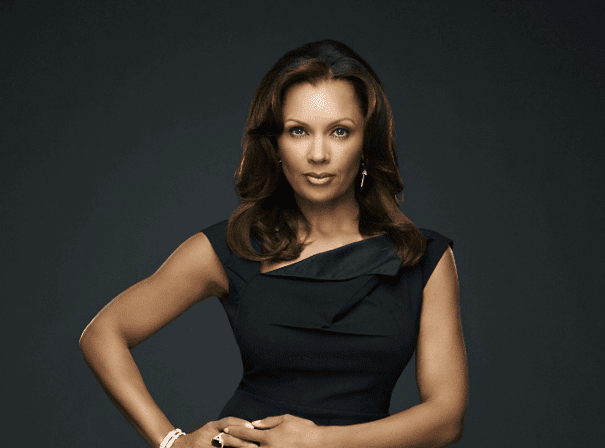