Vincent Franklin is best known to many for his acting roles in television shows such as Twenty Twelve, Bodyguard and The Thick of It, and in films including Mr Turner and The Illusionist. Yet he is also a widely respected communications expert who has worked with multinational businesses such as HSBC, VW and Bupa, and is the founder and creative partner of communications consultancy Quietroom.

Franklin trained at the Bristol Old Vic Theatre School, and initially found acting work in the theatre. From the mid-1990s onwards, television and film roles also followed, including guest and featured roles in The Office, The Bourne Identity and Doc Martin. He soon caught the attention of Mike Leigh, was cast in the director’s films Topsy-Turvey, Vera Drake and Mr Turner, and went on to achieve cult status in BBC comedies The Thick of It and Twenty Twelve. In more recent years, he has appeared in the Russel T Davies series Banana and Cucumber, the Sally Wainwright-penned Happy Valley, and hit BBC drama Bodyguard alongside Richard Madden and Keeley Hawes.

Franklin is well-versed in the power of language and communication, and now shares his knowledge and experience with organisations in the private and public sectors. His communications consultancy, Quietroom, works with brands on strategy, copywriting and training, and helps them develop easy-to-understand communication strategies with an audience-centric outlook. Clients have included businesses across all industries, including Lloyds Banking Group, British Gas, Channel 4 and KPMG, as well as UK Trade and Investment and Civil Service Learning. 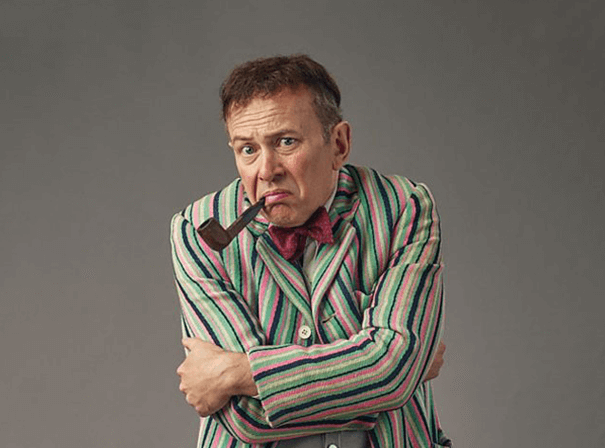