X Games gold and silver medallist Vincent Gagnier is a Canadian freestyle skier best known for his winning complex double in the Big Air competition at the 2015 X Games in Aspen. Unsurprisingly, he is regarded as a big name on the freestyle and big air skiing scenes and has performed outstandingly in every major competition that he’s entered. Although he’s been missing from the X Games since 2016, he remains as visible and as popular as ever with nearly 50,000 Instagram followers to his name. Videos of his skills on YouTube are also hugely popular, having being viewed hundreds of thousands of times.

Gagnier hails from the town of Victoriaville in Quebec, which was formed by the merger of two other towns less than a month before he was born there in June 1993. Like 99.5% of the town’s residents, he speaks French as his first language. Born into a large family of skiers in Quebec, it’s perhaps unsurprising that Gagnier gravitated towards skiing — his two older brothers are professional skiers (one of them is Charles Gagnier, the Slopestyle gold medallist).

The youngest Gagnier skier burst onto the scene when he was 20 years old, finishing seventh in the 2013 Winter X Games in Aspen. The following year, he competed in the X Games again and won the silver medal in the Big Air category. In 2015, he won gold after completing a hugely complex series of moves whose names alone confuse even some of the most seasoned skiers. Unfortunately, a training injury scuppered his attempts to repeat his medal-winning success, but he remains a vital presence on the world skiing scene. 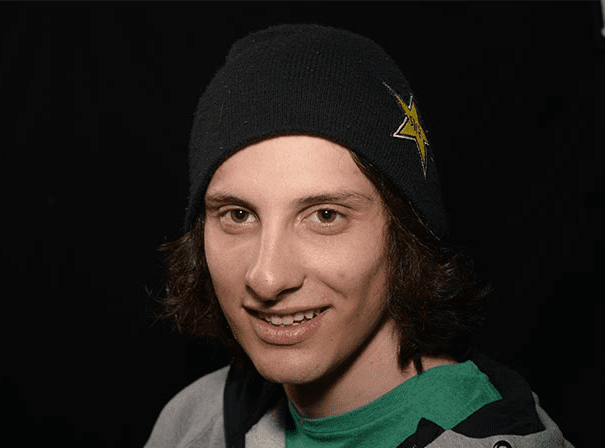