American actor Vincent M. Ward recently celebrated the 20th anniversary of his on-screen debut. In the years between, he has established himself as a character actor of note. To date, he is perhaps best known for playing Oscar in The Walking Dead, AMC’s hugely successful horror series. He also played a variety of roles in Chris Rock’s sitcom Everybody Hates Chris and has appeared in major films such as Ocean’s Eleven, Death House, and the award-winning A Beautiful Soul.

Ward was born in the city of Dayton, Ohio. He never originally intended to be an actor, but like so many other actors, he came to the profession through chance: an injury at work saw him laid off and so, whilst looking for a new job, he began entering local acting competitions. In 2000, he got his break with a small role in Traffic, a drama starring Hollywood A-listers such as Michael Douglas and Benicio del Toro. There then followed several years of such roles, with appearances in films and TV series such as CSI and The Wire. In 2008, he won his first recurring role: Bo in The Starter Wife, a sitcom starring Will & Grace’s Debra Messing.

The 2010s began in the same manner, with Ward rarely off our screens, popping up in a wide variety of shows and movies. In 2012, he landed his biggest role to date when he was cast in The Walking Dead, a show boasting critical acclaim, longevity, and a dedicated fan following. The following year, he branched out into video games, voicing a character in Grand Theft Auto V. Today, with at least ten film appearances scheduled or in post-production, Ward is as in-demand as ever. 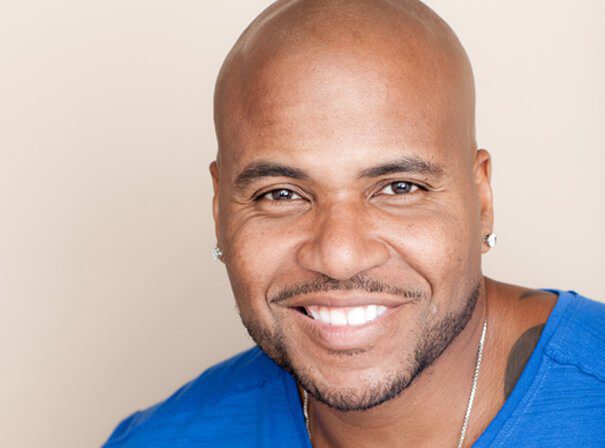