Australian former professional rugby player, Wally Lewis is a sports legend having been nicknamed ‘The King’ and ‘Emperor of Lang Park’. At 19 years old, his rugby career began with the Fortitude Valley Diehards in 1978 where he grew to be a prodigious five-eighth with exceptional kicking abilities. He landed his first of three premierships in 1979 the same year he played for Brisbane against the touring Great Britain Lions.

Throughout the 1980s, Lewis played for a number of professional Rugby League clubs such as the Wakefield Trinity, Wynnum Manly Seagulls, Brisbane Broncos, and Gold Coast Titans. It was during this time period that Lewis earned his nicknames most notably after his performances during several State of Origin series games at Lang Park, also known as Brisbane Stadium, along with having a statue built in his honor. Lewis participated in two Kangaroo Tours where he captained the 1986 victory, earned the Golden Boot award in 1984, the Dally M Five-Eighth of The Year, and the Harry Sunderland Medal both in 1988.

Retiring from the field in 1992, Lewis became the sixth member to be listed as Immortal under the National Rugby League Hall of Fame in 1999 and was later inducted into the illustrious Australian Rugby League Hall of Fame in 2008. His track record saw an astonishing 441 first class games with an Australian Sports Medal and several top 100 rankings. He published two books and continues to contribute to sports programs as a commentator. 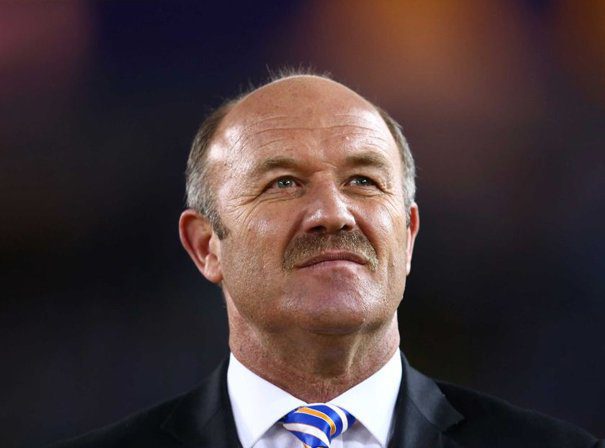