Weruche Opia is a British Nigerian actress best known for her roles in Bad Education, Inside No.9 and I May Destroy You.

Opia studied Drama and Sociology at university, before she began to land roles in television shows after graduating. Her early work includes The Bill, Top Boy and Bad Education, and in 2015 she was nominated for Nollywood Actress of the Year at the Nigeria Entertainment Awards. She continued to win parts in television, including in When Love Happens, Banana and two episodes of Suspects, as well as starring in two short films, Prey and Thereafter. By now Opia had built up a solid reputation as a talented and versatile actress, able to adapt her style to comedy, drama, crime, and horror. In the past few years she has become hugely sought after and a household name, with starring roles in Just a Couple, black comedy Inside No.9, and Sliced all helping to secure her status as one of the most promising young British actors on the scene today.

Most recently, Opia has starred in I May Destroy You, the comedy drama series which explores rape and sexual assault in today’s society. The show was a huge commercial and critical success, and has been hailed as one of the most important television programmes of the last 10 years. Opia’s career continues to go from strength to strength as she builds on these early roles and also focuses on growing her clothing line, Jesus Junkie Clothing. 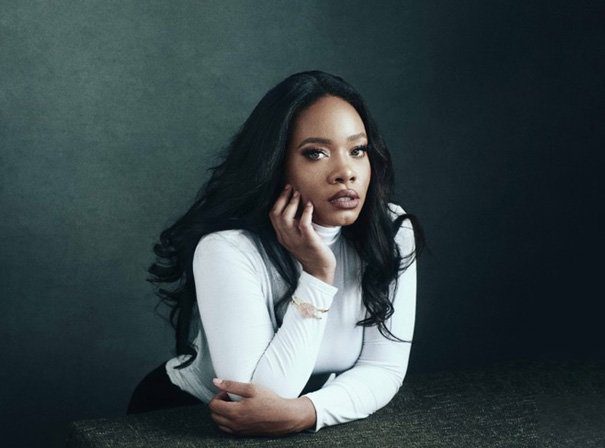