Basketball superstar Will Barton – also known by his nickname Will the Thrill – is the Denver Nugget’s all-time leader in three-pointers made. A key contributor on a Nuggets team that made the playoffs for four consecutive seasons, Barton traded to the Washington Wizards in 2022 after eight years and numerous spine-chilling moments on court where he became the greatest shooter in Nuggets history.

Born in Baltimore, Maryland, the 6ft 6in shooting guard enjoyed a stand-out college career for Memphis, winning the Conference USA Player of the Year in 2012. The Portland Trail Blazers swooped in to select Barton as the 40th pick of the 2012 NBA draft and he was traded to the Nuggets in February the following year where he dug in and went to work, carving a path to success the hard way and earning everything he has gone on to achieve. Possessing a well-rounded offensive game, the star player wasn’t just a threatening slasher and his 3-point shot became an effective and consistent weapon.

Barton averaged five rebounds, 14 points and 3.3 assists per game on 36.1 % shooting from three over eight seasons in Denver. He made history on March 4th 2022 when he surpassed J.R. Smith as the Nuggets’ all-time leader after racking up his 769th career three-pointer. Now sitting atop the history books, Will the Thrill has begun the next chapter of his already impressive career with Washington Wizards, where he is set to provide a huge boost to the side. 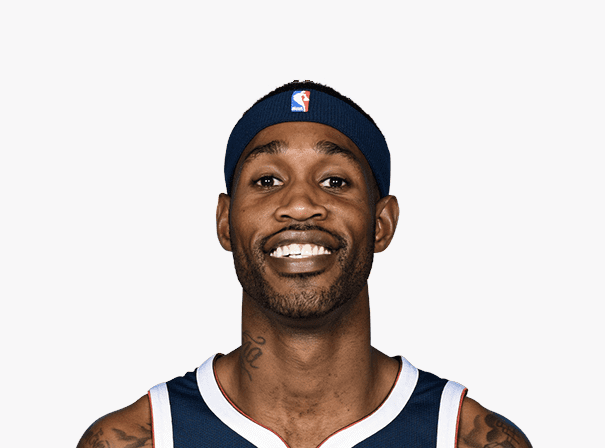