American actor, singer and Broadway star Will Roland is best known for originating the part of Jared Kleinmen in the Broadway hit Dear Evan Hansen. He has also starred in several television and movie roles including One Penny (2017) where he played Collin, and most recently starred as Jeremy Heere in the lead role of the musical Be More Chill on both Broadway and Off-Broadway. In 2018 he released the track ‘Loser Geek Whatever’ with Ghostlight Records.

Born in New York City, Roland made his acting debut at 59e59 Theaters playing Ian DeForge in The Bus. He then won the part of Nato Obenkrieger in the Joe Iconis musical The Black Suits alongside Ben Platt, who he later starred with in Dear Even Hansen. In 2014, Roland began taking part in workshops and readings for a show that would later become Dear Evan Hansen playing the part of Jaren Kleinman. The show premiered at the Arena Stage in Washington, D.C., and ran for over a month at the venue, and whilst in Washington Roland was also cast as Collin in the film One Penny.

In 2016 Roland returned to Dear Evan Hansen when the show went Off-Broadway, selling out its run before transferring to the Music Box Theatre on Broadway. Since then, Roland’s career has been on an unstoppable rise. He has played the role of Winston in American television drama Billions and in 2018 he landed the part of Jeremy Heere in Be More Chill. 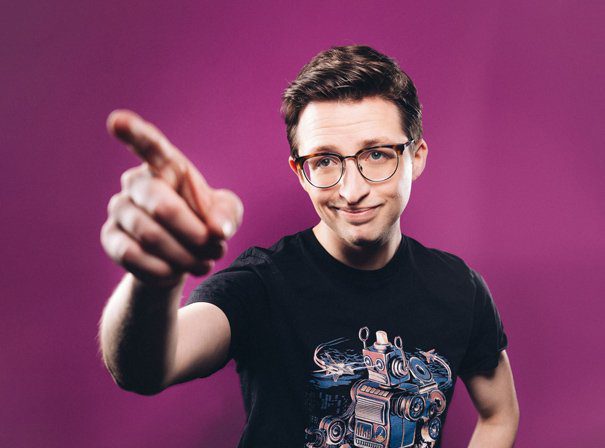