Sir William Atkinson is best known for his transformational and high-profile leadership as Executive Head of Phoenix High School. Such is his renown that he has earned the popular label of ‘Britain’s most successful headteacher.’

Inspired by teachers who improved his own school experience, Atkinson entered the teaching profession, working at several schools across London and the South East. Ascending to the role of deputy head and then head, he earned a reputation for helping to turn schools around. It was then that he was asked to consider the top role at Phoenix High School. The school in White City, which was then known as Hammersmith Comprehensive, was a failing school when Atkinson took over in 1995. Awash with violence, graffiti, poor results, and low aspirations, it had been described in the press as the ‘worst school in Britain’. During his 15-year stint there, Atkinson turned it around to become the most improved school in the country and one of the highest performing schools as measured by value added. The school and its story formed the inspiration for BBC drama series Hope and Glory, starring Lenny Henry, and Atkinson’s achievements were lauded in the press.

Atkinson was a member of the Department for Education’s Standards Task Force and the Fulham School Commission, and has advised schools and institutions on all aspects of improvement. He has featured on Channel 4’s The Unteachables, and appeared on The One Show, Newsnight, and The House I Grew Up In. 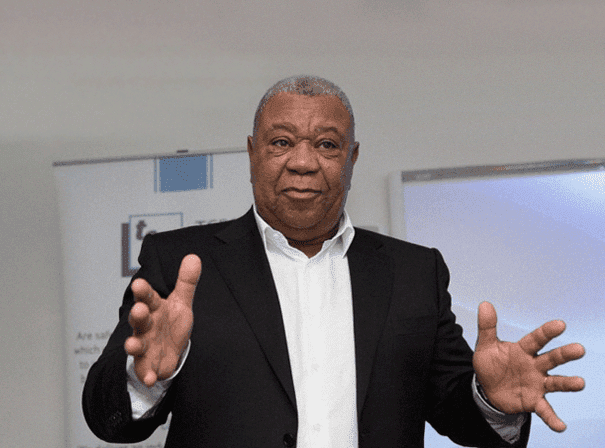