Trailblazing drag performer Willow Pill made history when she became the first chronically ill or disabled person to win RuPaul’s Drag Race. Fans of the show were immediately captivated by the stunning queen’s out-of-the-box runway looks and quirky sense of humor, and her vulnerability and openness about her illness (she’s diagnosed with the rare genetic disorder cystinosis) carried her to the finish on a season full of formidable competition. Willow is also the first Trans non-All Stars winner to take home the crown, having come out during her time on the show. Fun, adorable and more than a little bit twisted, her drag is simultaneously sexy and nasty, joyful and sad, embarrassing and jaw-dropping.

Willow started out performing drag in Denver, Colorado, making her debut with a comedy performance at a Colorado State University drag show. After moving to Chicago, she joined the cast of Season 14 of RuPaul’s Drag Race. Instantly captivating audiences and the judges with her jaw-dropping, transformative drag often with monstrous design (a mould of her own head fastened to her crotch, two hands growing out of her head…), the innovative queen took the crown.

With a dazzlingly bright future ahead, Willow is now thinking of phasing a little bit out of drag and more into the world of acting, and intends to become even more dirty, crazy and disgusting with her incredible art. 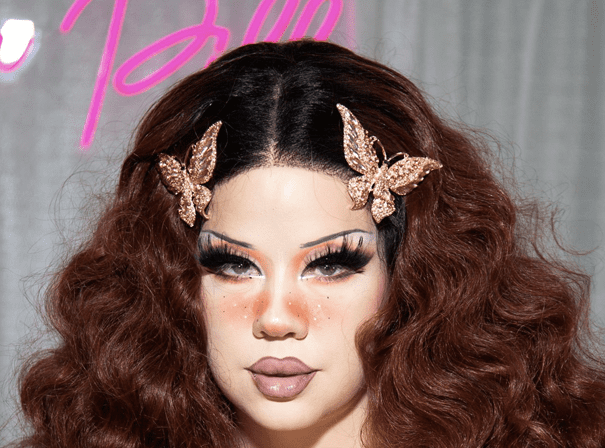