Yauheni Tsikhantsou is an international Belarusian weightlifter. Born on 4th November, 1998 in Gomel, Belarus, he weighs 220 lb. Tsikhantsou is a World Champion and European Champion who initially competed in the 94 kg category until 2018 then moved to 96 kg when the IWF changed the categories.

At the age of only 19 as a junior Tsikhantsou competed in the 2018 World Weightlifting Championships in the 96 kg category. He achieved a bronze medal in the snatch setting a junior record in the lift of 180 kg when he became the second youngest lifter from Belarus to claim a world championship medal. In the same year, he competed in the 5th International Qatar Cup, achieving a silver medal in the snatch and bronze medals in the clean and jerk and total.

Tsikhantsou’s most significant achievements are winning the gold medal in the World Championships in Pattaya in 2019 and in the 102 kg category with a total of 398 kg. He also won a gold in the European Championships in 2019 in Batumi, where his performance was said to be outstanding. He succeeded in all 6 lifts and won gold medals in the snatch, clean and jerk and total. He set new European records in the clean and jerk and total and his total was 400 kg, beating the silver medallist by a margin of 22 kg. 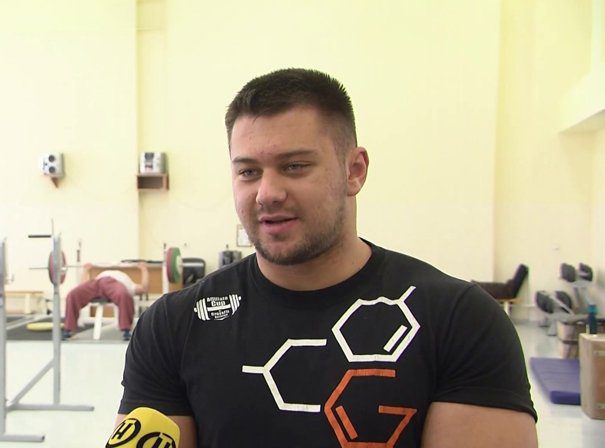