To proceed to the Final X matchup against Evan Henderson, Diakomihalis defeated Luke Pletcher and Ian Parker by a combined score of 10-0 technical superiority in May in the 2022 World Team Trials Challenge competition. Diakomihalis defeated Henderson 11-9 and 14-4 in Final X in June at Madison Square Garden to win the best-of-three series and secure his second consecutive spot on Team USA for the World Championships.

As the first American 65 kg wrestler to win a medal at the World Wrestling Championships since Bill Zadick in 2006, Diakomihalis made history at the 2022 World Championships in Belgrade. He won three matches in a row to reach the championship. He started out by defeating Vazgen Tevanyan of Armenia 4-0 to exact revenge for his defeat at the 2021 World Championships. Following that, he defeated Bulgarian Vladimir Dubov by a score of 10-0 thanks to greater technical ability. He advanced to the finals by outplaying Indian Bajrang Punia 10-0. His triumph in the semifinals ensured him a silver medal and secured the American team’s victory. 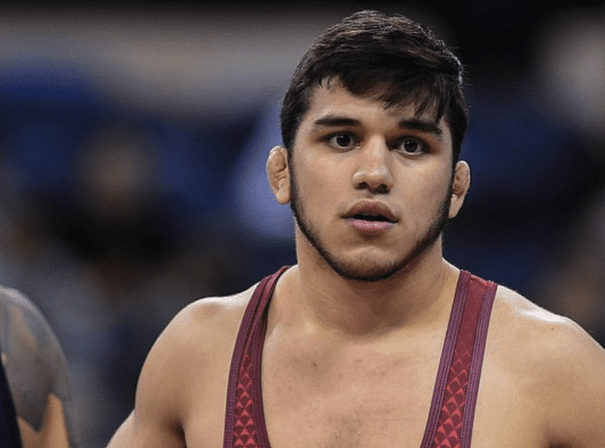