11-year-old Dylan Glimmer, otherwise known as Young Dylan has made some incredible waves in the last couple of years, kicking his career off with a bang. The Maryland native first caught the attention of Ellen DeGeneres back in 2018 with his phenomenal rap skills and beaming personality. After appearing on the hit daytime television show, Young Dylan eventually caught the eye of the award-winning actor and executive producer Tyler Perry who is mostly known for creating the Madea Family film series.

As the world recognised Young Dylan as an incredible talent, Tyler Perry decided to create a Nickelodeon show just for the 11-year-old aptly named Tyler Perry’s Young Dylan, whose grandmother decides to send him to live indefinitely with her affluent son’s family. Filmed in Atlanta, Georgia, the show has had many guests including Mieko Hilman from Teen Wolf, Celina Smith from The Purge, and Aloma Wright from Scrubs. Aside from the Nickelodeon show, In 2019, the young actor made a guest appearance on the revival of Nickelodeon’s hit series All That.

Young Dylan is poised to be the industry’s next big star with his larger-than-life personality a sheer joy to watch on screen. He is currently using his platform to speak out on social justices during the pandemic and praising frontline workers for all their help – all while finishing his online classes at school. 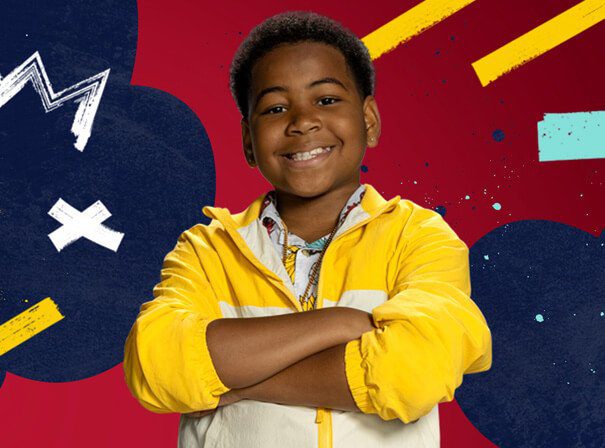