American actor and producer Yuriy Sardarov has worked in theatre productions as well as on blockbusters such as Argo and the Ides of March.

Sardarov graduated with a BFA in Theatre Performance from the University of Michigan School of Music, Theatre and Dance. The early part of his career consisted mainly of appearances in short films, some of which he also produced. In 2008 he starred in and produced Agoraphobia at 2530 Brian Dr, with Shark Tank and SWAT: Firefight being released in 2011. It was around the same time that Sardarov also started appearing in feature length films, with roles in Hollywood blockbusters such as 2011’s The Ides of March and 2012’s Argo. He began to become a sought-after actor, with TV bosses also picking him up for television shows. In 2013 he starred in and was executive producer of Apex, and just a year later appeared in Chicago PD. In the show’s spin off series, Chicago Fire, Sardarov was promoted to a main role, and remained an actor in the show for 7 years. His dramatic exit from the show in season 8 had fans around the world shocked and saddened at the loss of one of their favourite characters.

The actor continues to star on TV and in films, as well as working on his own productions. His next film, Quad, is due for release soon and he has lots of other exciting projects in the pipeline. 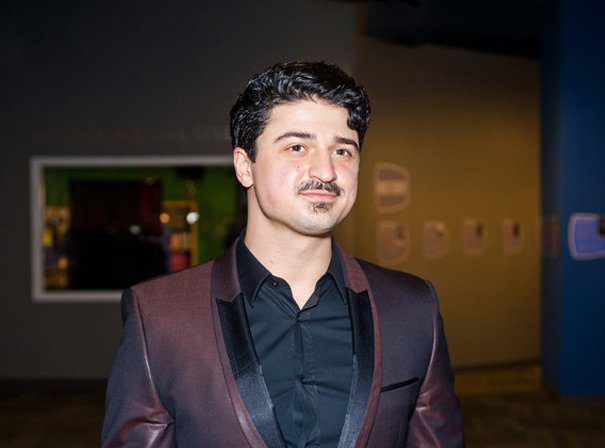