Talented young Zac Pullam is an American actor who is currently best known for playing Grant Wilson in the MTV teen drama series Finding Carter, which aired worldwide between 2014 and 2016. Pullam appeared in 35 episodes of the series and has since made appearances in shows such as NCIS: Naval Crime Investigative Service and Agents of S.H.I.E.L.D. He also has a long list of independent and short film credits to his name. One of his most recent roles is that of Doug in Hillbilly Elegy, a Netflix film directed by Hollywood legend Ron Howard.

Pullam is the son of acting couple Allan and Michelle Pullam, and he was born in Florida in 2001. Given his parents’ careers, it seems natural that he should have been drawn to acting himself from a young age. Growing up in Tallahassee, he quickly became a regular feature of local theatre productions, fashion shows, and more. By the time he was 10 years old, he had been accepted at the world-famous Florida State University Film School. Within a month, he was learning the lines for his first-ever short film. In the years since, he has appeared in no fewer than 15 short films made by the school, three of which have won College Television Emmy Awards. A couple of years later, the inevitable happened: he got an agent, moved to LA, and booked his first major role: Grant in Finding Carter.

Finding Carter first aired on MTV in the summer of 2014. It was the tale of a teenage girl who finds out that the woman she thought was her mother had actually abducted her at birth. The absorbing drama won praise from critics and its young audience and ran for two seasons. 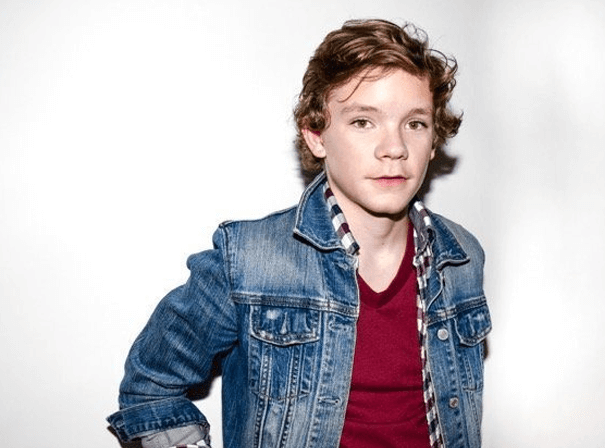