Zach Gilford was thrust into the spotlight when he landed his breakout role, Matt Saracen, in NBC’s award-winning Friday Night Lights. Since then, he’s starred in countless series, films, and even the Taylor Swift music video, “Ours,” which has amassed nearly 100 million views, to date.

At the start of his career, Gilford studied at Northwestern’s prestigious drama program before getting his first major placement, guest-starring in an episode of Law & Order: Special Victims Unit. And the following year, not only did he appear in his first feature-length film, The Last Winter, but he was also cast in Friday Night Lights.

Now, Gilford’s been all over television. Whether he’s featuring on hit shows like Grey’s Anatomy and Drunk History, or working in the main cast, Gilford’s acting career hasn’t slowed down. He’s held prominent roles in major network shows like NBC’s Good Girls, FOX’s The Mob Doctor, or the ABC programs Off The Map and The Family. Currently, he stars and produces YouTube Red’s Lifeline, and he will appear in Netflix’s upcoming horror series, Midnight Mass. Other notable shows include L.A.’s Finest and This Close.

As for film, Gilford’s been in major movies like the box-office smash, The Purge: Anarchy, where his performance earned him his first nomination from the MTV Movie Awards. And he’d get used to recognition: after starring as Johnny Drake in the romance, Dare, across Emmy Rossum, the Hamptons International Film Festival called him a “Rising Star” and “Breakthrough Performer.” He’d go on to star in many films, including Post Grad, The River Why, In Our Nature, Crazy Kind of Love, and Devil’s Due, to name a few. He also acted alongside Arnold Schwarzenegger in The Last Stand. 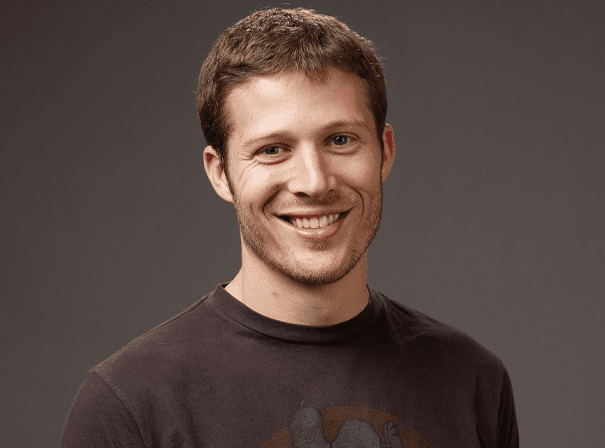