American actress and singer Zendaya’s breakthrough came asMichelle MJ Jones in the Marvel superhero smash hit film Spider-man:Homecoming. Establishing herself as a child model and back-up dancer, Jonesappeared in a number of teen shows, such as the Disney Channel sitcom Shake ItUp from 2010 to 2013. The LA-based celebrity participated in the 16th season ofDancing With The Stars and proved hugely popular with the public all whilecontinuing to act, chiefly in the role of KC Cooper on the Disney Channelsitcom K.C. Undercover, which she also produced. Amongst many other creditsZendaya has also appeared in critically acclaimed theatre productions such asWilliam Shakespeare’s Richard III, Twelfth Night, and As You Like It, inaddition to a central role in the 2018 musical drama The Greatest Showman.

Beyond being a popular actress, Zendaya has also carved outa successful music career that has seen the release of hugely popular singles suchas 2013’s ‘Replay’, a smash hit that has racked up over 170 million views onYouTube. Her self-titled debut album scored a top spot on the Billboard Top 200chart and announced her musical credentials on the world stage. As a respectedindustry figure, Zendaya is also an ambassador for Convoy of Hope, backing asuccessful campaign to help feed hungry children in Haiti, Tanzania and thePhilippines through feedONE. Hard working and multi-talented, Zendaya has authoreda book and launched her own clothing line, continually proving herself to be agreat role model for young girls all around the world as her career goes fromstrength to strength. 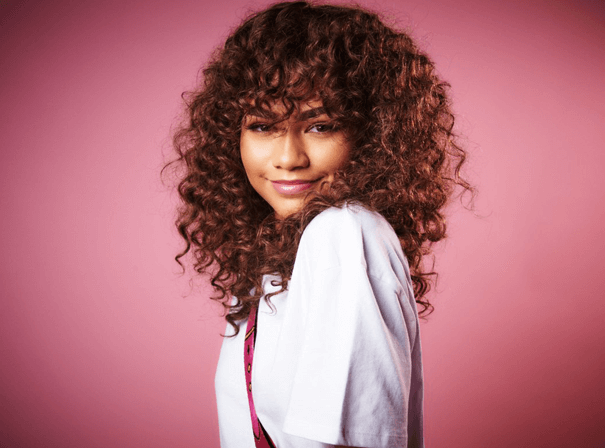