Zoe Salmon is a TV personality that is most famous for hosting the show “Blue Peter.” She was also Miss Northern Ireland in 1999. Salon had a minor role in the film “St Trinians.” She appeared on the first episode of BBC One Saturday night game show called “Hole in the Wall” hosted by Dale Winton. Salmon has a cameo in the CBBC sitcom “Dani’s House.” She has twice appeared on collectible covers of FHM magazine with another Blue Peter ex-presenter Konnie Huq. Salmon has appeared on several programs including “Shooting Stars,” “Skillicious,” “The Big Fat Truth About Low Fat Foods,” “Celebrity Wish List,” “Dancing on Ice,” and “Pointless Celebrities.”

She claimed “I’d Try Anything Once” shortly after her debut, setting off a trend of her being asked to undertake dangerous or embarrassing things like wing-walking on top of an antique biplane and stamp collecting. In her Blue Peter blog that she mentioned her desire to be sawn in half by a magician, viewers organized a campaign to have her participate in a challenge where she would be a magician’s assistance. Salmon taped a challenge in which she assisted a magician with a number of illusions, including levitation and a transposition illusion dubbed “The Assistants Revenge,” which was a success. Following the screening of the video section of the challenge, the magician joined Salmon in the studio for a live performance of the sawing in half illusion, in which Salmon was sawn in half inside a clear-sided box in a version of the illusion known as “Clearly Impossible.” Keep up with all Salmon has in store via her Instagram where she boasts over 6 thousand followers. 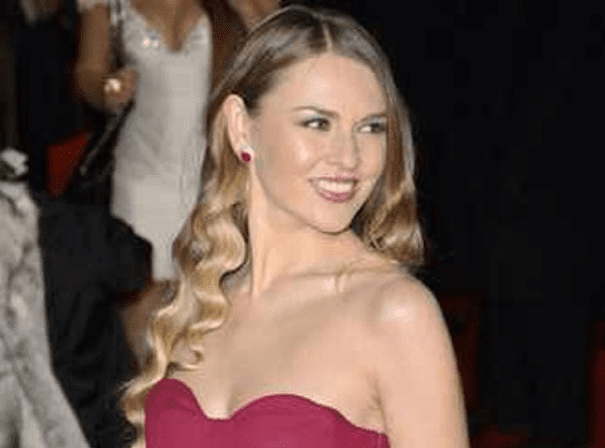