Former soldier Zunay Henao is now an accomplished actress with roles in films as diverse as sports drama Fighting, slasher Hostel Part III, and comedy Memoirs of an International Assassin. On television, she has appeared as Carmen Velasquez in crime drama The Oath and, as Esperanza Willis, was one of the stars of If Loving You is Wrong, a soap opera that ran for six years on the Oprah Winfrey Network.

Henao was born in Colombia but emigrated to New Jersey with her family as a child. She was in the US Army for three years and, on returning to New Jersey after being demobbed, decided to pursue a career in acting. She began studying at the New York Conservatory for Dramatic Arts, a private school whose alumni also includes the likes of Matthew Fox and Ashleigh Murray. After a couple of appearances in independent films, she made her first TV appearance in 2007 in Army Wives, a multi-award-winning drama that aired on Lifetime. That same year, she had her first notable film role with a part in Franc Reyes’ Illegal Tender. 2010 proved to be something of a watershed year for Henao as she appeared in three major films: Takers, Hostel Part III, and Boy Wonder.

In 2013, Henao got her first recurring television role when she began playing Marianna Perez in Love thy Neighbour, an Oprah Winfrey Network sitcom that achieved some of the network’s highest ratings. Henao appeared in the first season before leaving to begin filming The Single Mom’s Club, a comedy film that led to the creation of spin-off soap opera If Loving You is Wrong. 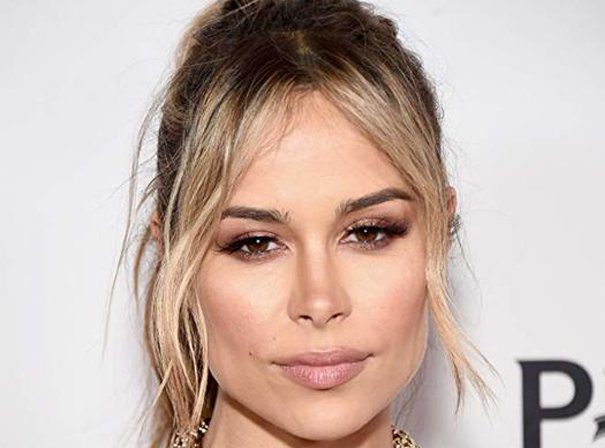