The wonderful athlete Zurabi Iakobishvili is a Georgian freestyle wrestler, who mainly competes in the 70kg weight class. He is a 4x World Championships medalist, winning Gold in 2017 (in the 65kg category), and Bronze medals in 2018, 2021, and 2022. He is also the 2022 European champion, having won Gold at the European Championships held in Budapest. He represented Georgia in the men’s freestyle 65kg event at the 2016 Rio Olympics.

Born and raised in Kvareli, Georgia, Iakobishvili started wrestling at a young age. He first made his mark on the International stage when he represented his country at the 2016 Rio Olympics, and then the following year he picked up a Bronze medal at the 2017 European Championships in the 65kg category event. That same year he also became the World Champion when he lifted Gold in the same weight class at the World Championships in Paris. 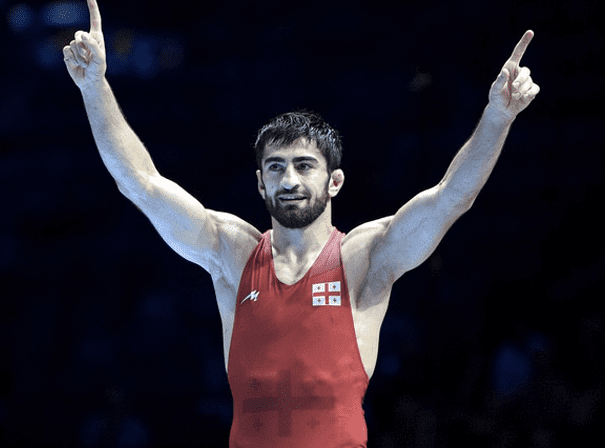