Boy George set to be the subject of new biopic 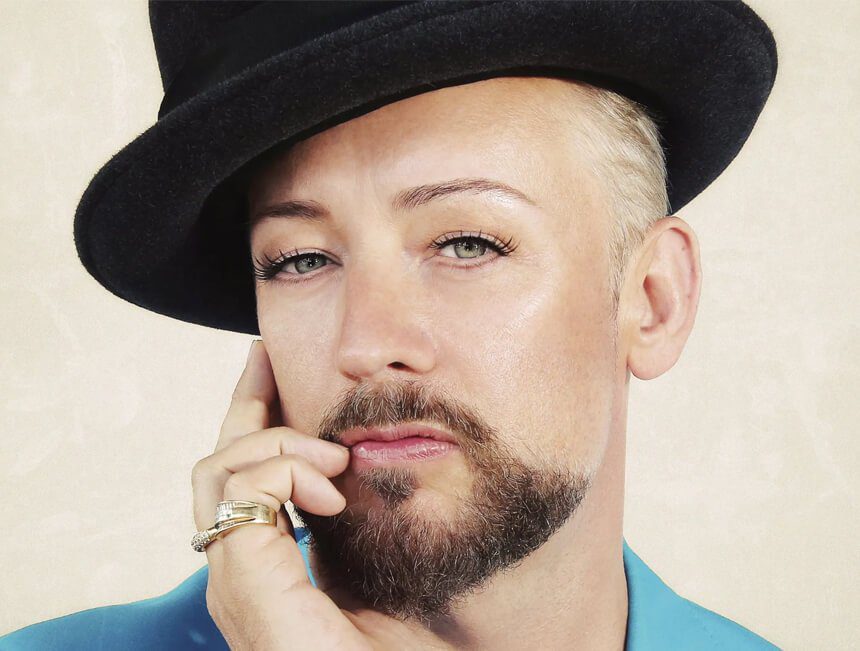 The feature film will follow Boy George‘s rise from a humble background to musical fame and fortune with ’80s band Culture Club. Now a hugely successful solo artist and DJ, Boy George continues to record and perform music today. His latest release was 2018’s ‘Let Somebody Love You’, which saw the musical icon reunite with his former band members for the first time in 20 years. The film is currently in production, with no scheduled release date yet announced.

“In the London clubs of the ’80s, George was impossible to miss and everyone knew he would be a star long before the world had ever heard a note of Culture Club’s iconic songs. As you can imagine, George’s life story is wickedly entertaining, yet also poignant and inspiring.”