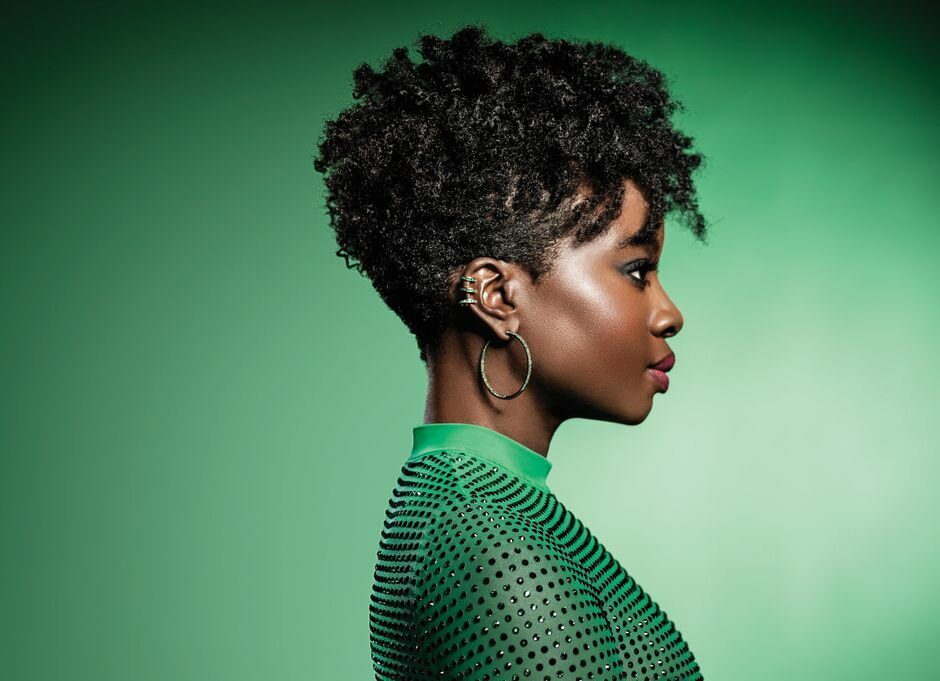 MN2S partnered the actress with the Olympics for a video centered around their Stronger Together campaign.

Danai Gurira has voiced an ad for the Olympics, focusing on two athletes at either end of the age spectrum: Agnes Keleti, the world’s oldest living Olympic champion, and Sky Brown, Team GB’s youngest member. In a stirring performance delivered over dramatic music, Danai remarks: “together we’re stronger than the darkness can ever be.”

Danai Gurira is a Zimbabwean-American actress, playwright and activist. She is most widely known for portraying Michonne on AMC’s hit zombie drama The Walking Dead, and for appearing across several Marvel Cinematic Universe titles, including Black Panther, Avengers: Endgame and Avengers: Infinity War. She’s also the playwright of Tony Award-nominated Broadway production Eclipsed.

The transgender icon, former athlete, motivational speaker and media personality was booked through MN2S to appear on a podcast focusing on mental…