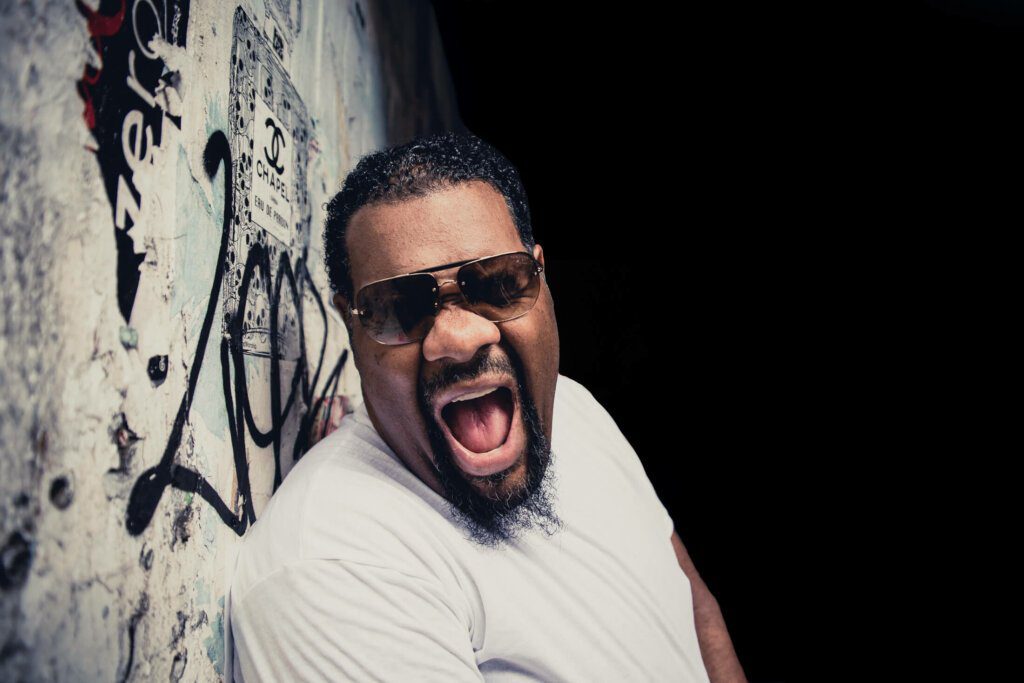 In the latest edition of our Talent Profiles series, we spotlight four hip-hop legends on the MN2S roster.

In the rap and R&B communities, William Leonard Roberts II is better known by his stage name Rick Ross. He also runs a successful record company. Along with other founding members including Wale, Meek Mill, and French Montana, he founded the renowned Maybach Music Group and has so far successfully released six studio albums. Ross developed a passion for street music at a very young age as a result of growing up in a deprived neighbourhood in Miami’s north. He left school to pursue his dream of being a well-known rap musician, but while doing so, he also became involved in the drug trade, which was typical of the culture he was raised in. Ross worked as a correctional officer for a while before inking his first record deal; because of his prior drug dealing, the media frequently made fun of him for this. His first commercially successful track, “Hustlin,” made him a star as it was certified gold. It was also thanks to this success that he was given the chance to sign a record deal with Jay-Def Z’s Records. In his career, he has collaborated with numerous different rap and R&B musicians, including Ne-Yo, R Kelly, Flo-Rida, Diddy, and others.

Fatman Scoop, known as the “undisputed king of the club”, is the instantly recognisable voice behind the global mega-hit “Be Faithful”, a party anthem that swiftly launched him to the top of the charts in the early ’00s. Since then, Scoop has has shined in a regular slot on America’s most popular hip-hop radio station, New York’s Hot 97 FM, recorded music for commercials and blockbuster films and worked with award-winning producers and artists such as Timbaland, Sean Paul and Busta Rhymes. Known globally as the ultimate party hit-maker, there’s no doubt that Fatman Scoop is a musical icon.

The Game, a rapper from Compton, became one of the rawest voices on the West Coast hip-hop scene in the early 2000s because to his passionate autobiographical storytelling and a strong desire to establish his lyrical presence. After establishing his powerful ability with his 2005 studio debut The Documentary, the rapper worked relentlessly for the following 15 years, putting out a steady stream of mixtapes, singles, and superb albums including LAX in 2008, The R.E.D. Album in 2011, and Born 2 Rap in 2019.

Arrested Development are a pioneering hip-hop group known for their positive, Afrocentric sound. This American hip-hop ensemble was created in Atlanta in 1988 by turntablist Timothy Barnwell and rap vocalist Todd Thomas “Speech” as a more uplifting, Afrocentric alternative to the gangsta rap that was in vogue in the early 1990s. The group received two Grammy Awards in 1993 for Best New Artist and Best Rap Performance by a Duo or Group after releasing their debut album, “3 Years, 5 Months & 2 Days in the Life Of…” They were also awarded Band of the Year by Rolling Stone magazine. The trio split up in 1996 but came back together in 2000, touring and releasing music under Speech’s Vagabond Productions and Speech Music after a four-year hiatus for “creative differences.” Their latest release came in 2021, with For the Fkn Love.