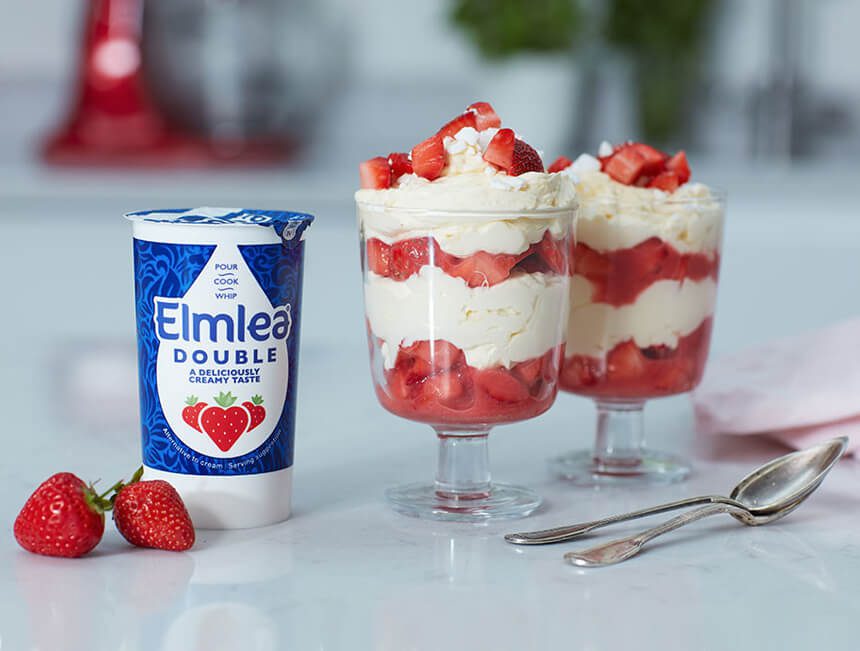 Just in time for Wimbledon, Elmlea Cream have launched their #DoMoreThanPour challenge, recruiting three MN2S talents to get involved and inspire their audience to push the limits of culinary invention.

Elmlea has asked Jamie Laing, Judy Murray and Roman Kemp to get involved with their latest viral marketing effort, launching the “Do More Than Pour Challenge”. Each celebrity has been given a range of delicious ingredients with only one instruction: “do more than pour” with Elmlea Cream. The only rule is that strawberries and Elmlea are compulsory.

Speaking of the partnership, Senior Talent Agent Natasha Hill said: “this was such a fun campaign to be a part of. The celebrities chosen fit the brief perfectly, from Roman with his sly seductive approach to cooking, the charming, fun and competitive Jamie Laing and of course the iconic Judy Murray. All three mixed together extremely well to create a diverse mixture of talent that would appeal to a broad range of demographics!”

During the two weeks that Wimbledon takes place, over 28 tonnes of strawberries and 10,000 litres of cream are consumed – that’s not across the country, but within the walls of Wimbledon itself. That’s a whole lot of cream. We all love that time-tested combination, but Elmlea are hoping to become the brand that inspires food fanatics to create something entirely new with these two classic ingredients.

Each celebrity has recorded a video showing their response to the #DoMoreThanPour challenge: check out Jamie and Judy’s above, and watch Roman Kemp get creative with cream below.

For businesses selling or promoting food, there’s often no better celebrity partnership than one with a chef. That’s exactly the role that…