Jazzie B booked for ’80s in the Park 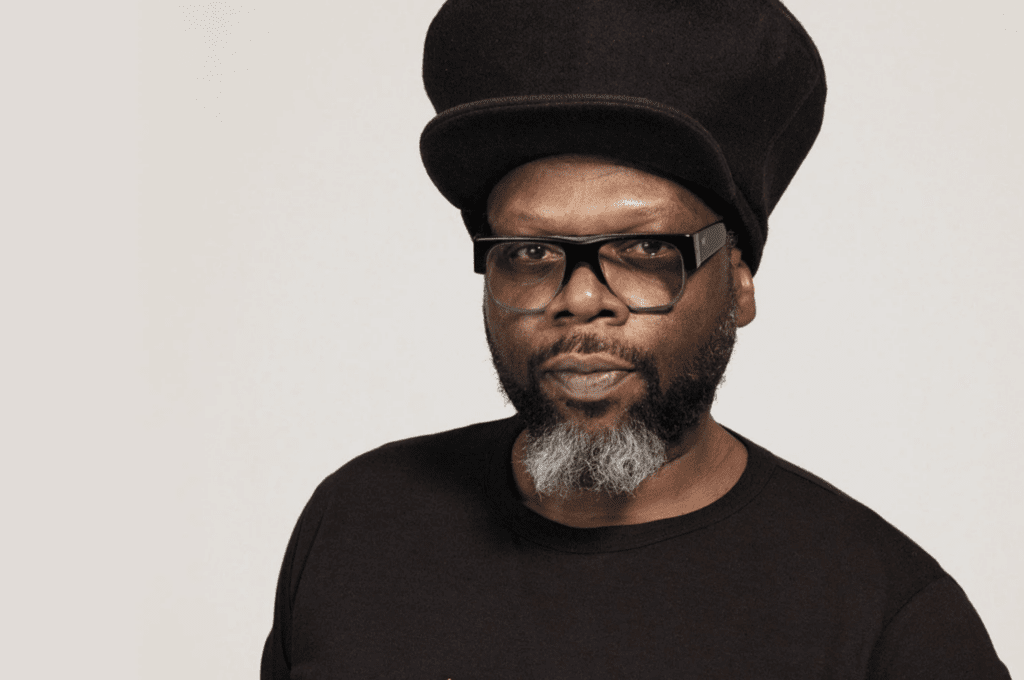 Jazzie B is headlining Let’s Go Back to the ’80s at Glasgow’s Queens Park Arena. Taking place 11th September 2021 from 4:00 until 10:00pm, the event has been described as a “feel good party in the park”. Sharing a billing with Glasgow legend Colin Barr, Jazzie B will be playing an all-’80s set inspired by his historic residency at The Africa Centre.

British DJ, producer, entrepreneur Jazzie B is the founding member of the classic dance pop group Soul II Soul. Widely credited with having pioneered a revival in British soul and dance music in the late ’80s, Soul II Soul were one of the first groups of their generation to find success in the US R&B market. The hits they released, including singles such as “Back To Life” and albums such as Club Classics, remain essential to this day.

Grab your tickets to Let’s Go Back to the ’80s here.

MN2S represents Jazzie B and 373 other DJs. View artist bio

Following their closure last week, RBMA has published a free catalogue of interviews, videos and music lectures that took place during their…