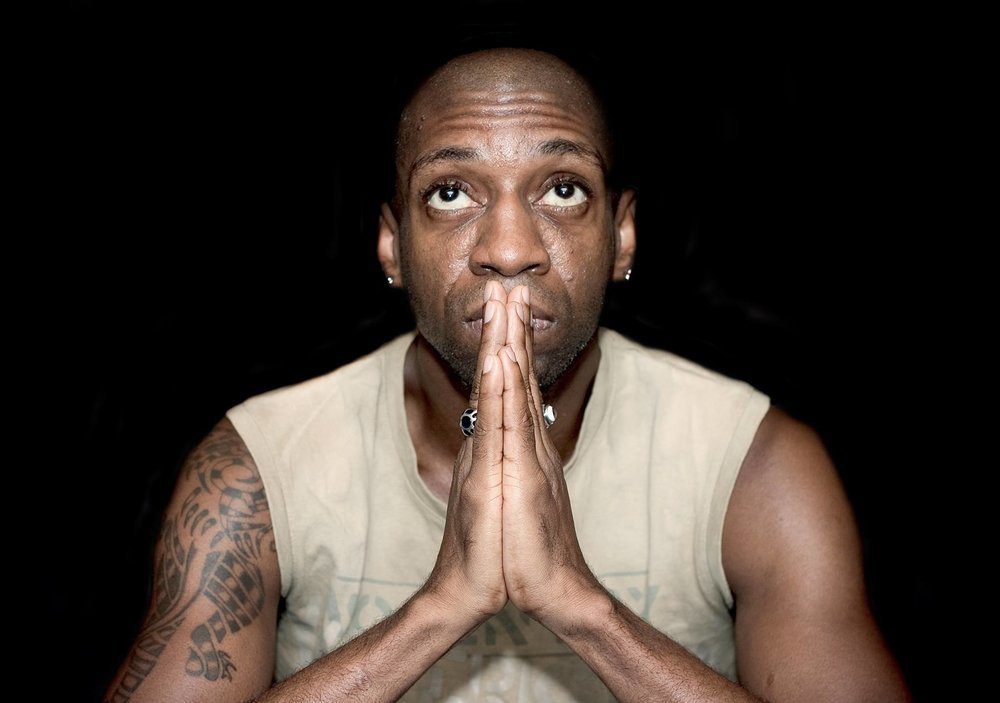 Liverpool Disco Festival will be returning on Pride Weekend this summer, as they celebrate the UK’s exit from lockdown with a stunning line-up featuring legends of disco, house, funk and more. House icon Robert Owens was booked through MN2S for the event, joining a line-up that includes Mr. Scruff, John Morales, Jimpster, Marcel Vogel, Mafalda, Greg Wilson and the Hope Street Jazz Orchestra. Hit the link below to grab your tickets now.

Few voices are as closely tied with the history of house music as the mellifluous tones of Robert Owens. His velvet-smooth vocal talents were first picked up on by house luminary Larry Heard, with whom he formed the inestimably influential Fingers Inc., singing on house standards such as “Mysteries of Love” and “Can You Feel It”. Not content with working with only one of the genre’s founding fathers, Owens moved on to a second: Frankie Knuckles. His collaborations with Knuckles, David Morales, and Satoshi Tomiie announced the arrival of a supremely talented vocalist and lyricist and fixed his place in the house music pantheon with timeless classics such as the emotive “Tears”.

Since then, his 20+ year career as a vocalist, songwriter, producer, and DJ has seen inspired collaborations with a whos-who of producers both classic and contemporary. Now based in Berlin, Owens continues to record and perform to audiences around the world as an in-demand DJ and vocalist.

For the last four years running, the biggest and best in house music have descended upon London’s Trent Park for the 51st…

Robert Owens to play The Symphonic Sounds of Back To Basics, Leeds