With more than twenty years as a gifted singer, songwriter, producer and DJ under his belt, Robert Owens is very much the most celebrated voice in house music. ‘Tears’, ‘I’ll Be Your Friend’ and ‘Ordinary People’ are just some of the tunes that have borne Robert Owens’ black velvet voice and that have gone on to become truly classic dance records. Like many other great vocalists, Robert Owens began his career singing in church gospel choirs. Growing up in the less affluent areas of Chicago and L.A. he used music as an escape from his destitute surroundings. Entry into the nascent world of 80s house music came not through Robert’s singing, but rather through his skills as a DJ. By the time people like Ron Hardy and Frankie Knuckles were designing house music’s blueprint on the dance floors of legendary venues like the Warehouse and the Music Box, Robert was DJing at block parties and smaller clubs in Chicago.

In 1985 Robert met pioneering Chicago producer Larry Heard, who invited him into his studio. Together they formed Fingers Inc with Ron Wilson and released a series of excellent singles such as ‘Mysteries Of Love’ or the instantly recognizable house standard ‘Can You Feel It’. This cooperation culminated in one of house music’s first full-length albums, 1988s ‘Another Side’, after which the group amicably disbanded to follow their individual solo careers. Robert also stayed true to his records spinning club roots. As an innovative and globally in-demand DJ, he is still dazzling crowds across the UK, Europe, Japan and America with his special blend of the deepest house and electronica. 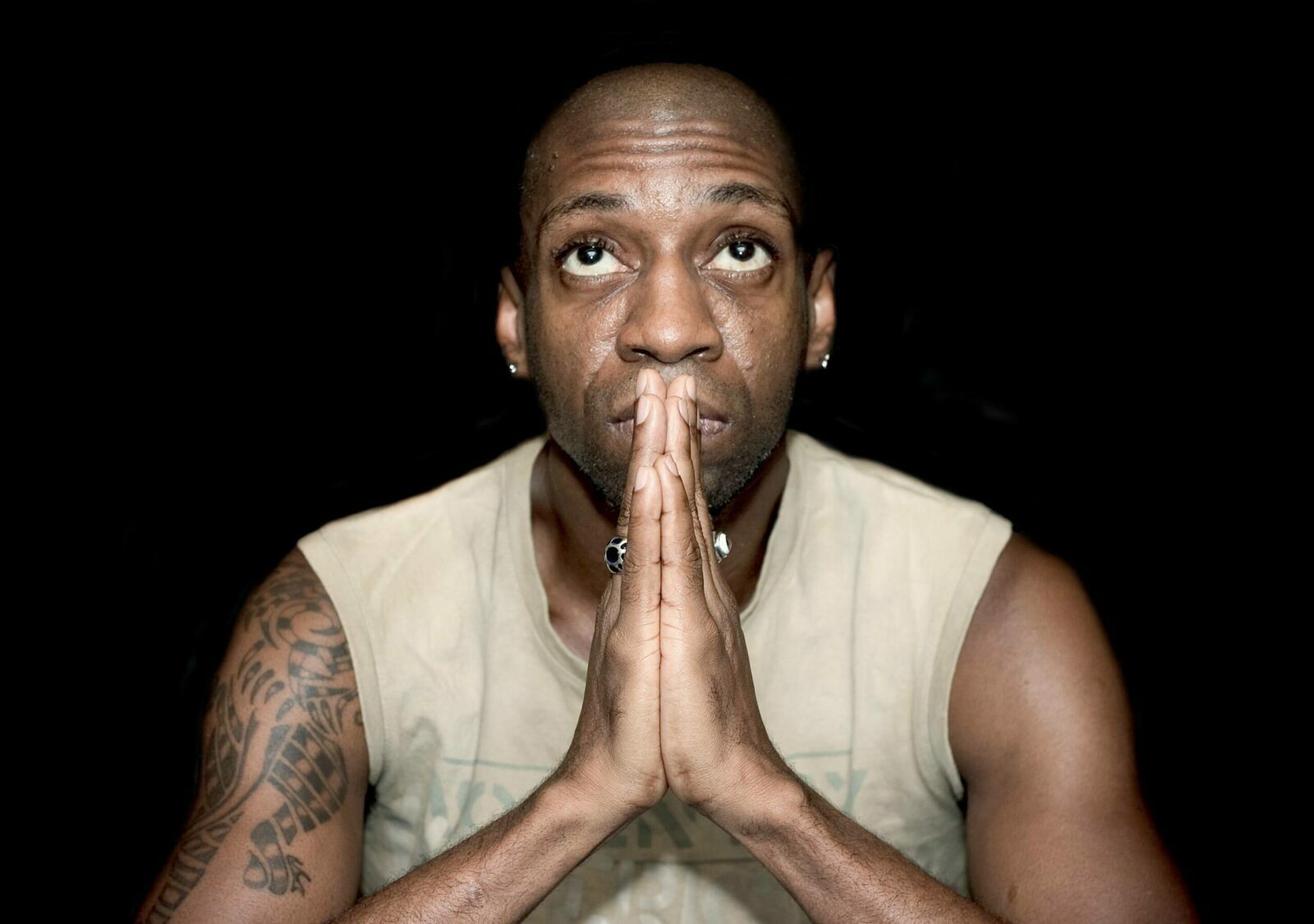