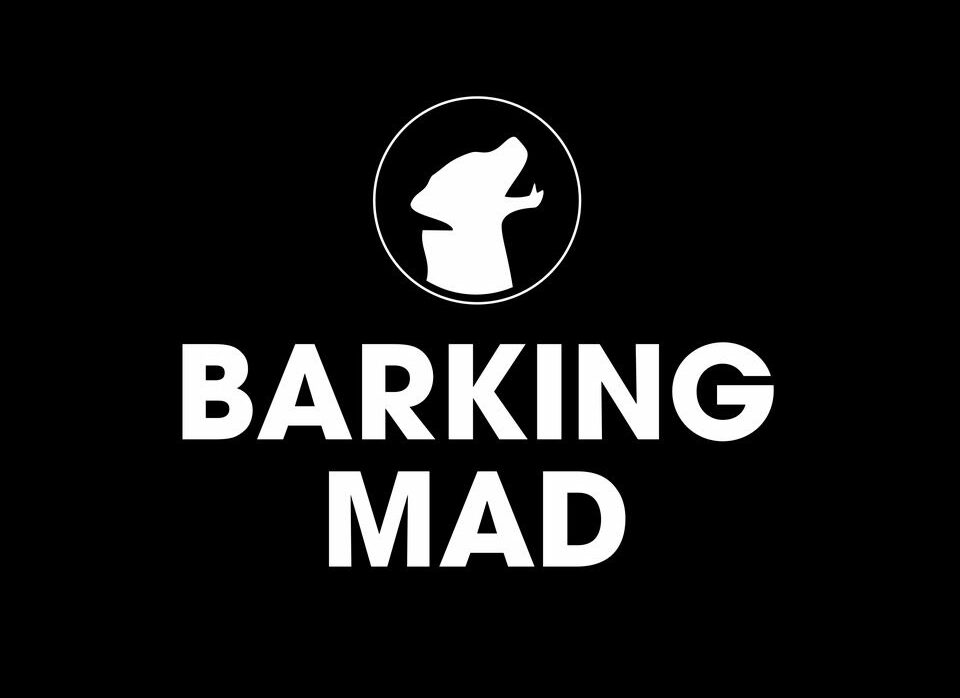 MN2S Label Services client Barking Mad’s release “Bass Beats” was recently placed at No. 6 in a selection of 80 tracks in Spotify’s Brazilian house chart. We spoke with label head Peter Mac to find out more about the label’s journey.

How long has your label been in operation?

I started the label this year, with the first track coming out at the end of July.

What inspired you to set up the label in the first place?

Well, that is a loaded question! Several reasons really, I wanted to release my own music at the beginning with my absolute musical ideas and the way I want my music to sound, the first four or so releases featured my music, and now I’m going to release some of my favourite producers that I like working with. I’m also starting a sub label this month called Barking Mad Melodic which is less deep house and more organic and progressive house as I also like these genres of music, I guess I’m more known as a deep and soul house producer but have a lot of interest in melodic type house as a lot of fresh ideas come through with this music. Music is about the progression of new ideas.

How would you describe your musical philosophy and creative vision?

Barking Mad Music is all about Deep House and Deep Tech. I was a promoter and agent in the business for many years and had my major influence of dance music in Madrid where I lived for 20 years. I was very much influenced by the underground movement there which was very Deep and Deep Tech, so that reflects very much in my music. Barking Mad Melodic, as I mentioned above, will be exploring more melodic, organic and progressive house sounds.

I just started producing  over 2 years ago and have released many tracks with a lot  of labels including Oscar P’s several labels like Kolour, HEAVY and Open Bar, Delve Deeper, Pasqua Records and many more. I have released many afro house tracks and also soulful house and a lot of Deep House. I try to keep my music as original as possible as there is a lot of music sounding very much the same, so I think being different and original is so important in today’s scene.

Tell us about your first release – what was special about that one?

SLICK was our first release, released in late July. Very Deep Tech with a churning bassline, lots of vocal cuts, synth stabs, and an infectious lead. I try to make music that is sexy and funky, no matter the genre, that works on the dance floor.

Tell us about your latest release?

“Just Friends”, produced by myself, is an energetic soulful deep uplifting track with jazzy undertones and infectious synth stabs, with some garage influences.

What’s been the highlight of your journey so far as a label head?

My release Bass Beats has just been selected #6 on the Best of Brazil House Music Spotify chart which is a big deal with a country of 220 million people. Also I’m getting a very good response from my fellow producers on my releases so far. Traxsource has been very supportive with my releases as they have been featured, but starting is a very slow grind to get going.

Believe in the music you are releasing, love the music you are releasing and follow your gut. Listen to people’s advice, but not all their advice, pick and choose what you think is best for you. Running a label is a lot of work so you have to be dedicated. My advice is to consistently release music so you are on people’s radar – a lot of labels release a couple tracks and then nothing for a couple months, you have to keep a consistent flow of releases. Also try to keep to one or two genres so your label will be recognised with its own sound. Having a unique sound is important. Stick to it, you have to be in for the long haul, things just don’t happen overnight.

Check out Bass Beats on Traxsource.

What lies ahead for your label in 2022 and beyond?

A lot! I will be releasing a lot of tracks from my fellow producers who have the same musical vision as I do with Barking Mad Music and will continue to explore new sounds with Barking Mad Melodic. Hopefully people will take notice of my vision and  both labels will progress in the direction I want. In the end I think we all want people to dance, and to dance with the most creative and interesting music. I would like to educate people with good music, there is a lot of bad music out there, but there is so much great music out there too that does not get enough exposure. But that is another conversation…

We spoke with Lewis Daniels and Christian Ballard, founders of Friday Fox Recordings to hear about their latest release, their backstory as…

We spoke with Nick Castleman about the launch of Labyrinth Records, a brand new musical venture with a debut release set to…