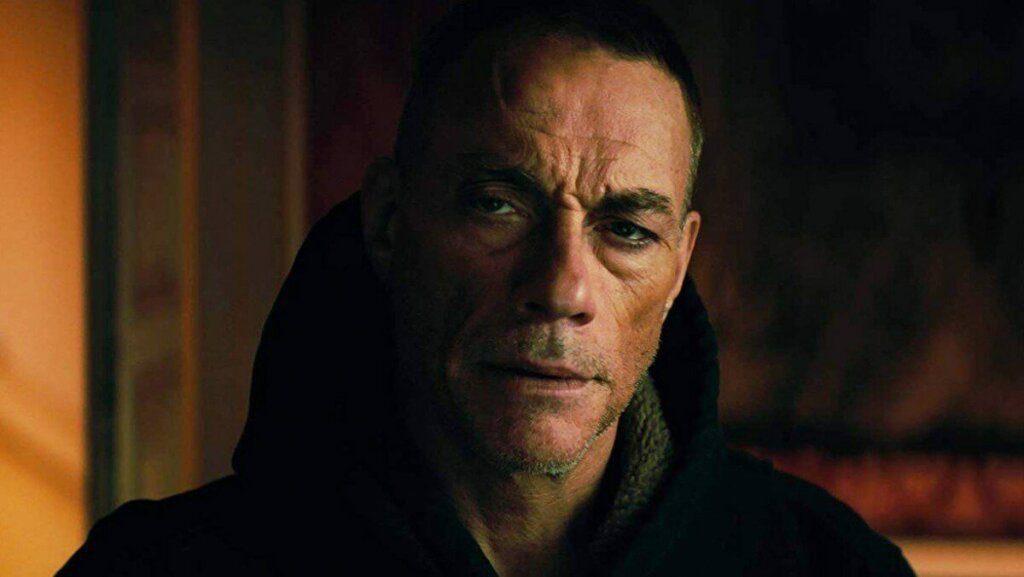 In our ‘Talent Profiles’ series, we shine a much-deserved spotlight on some of the biggest names that MN2S have worked with. Ranging from actors to sportspersons, models to celebrity chefs, there’s no niche that our extensive roster doesn’t cover. This week we’re highlighting the talents of five exceptionally talented American actors from television and film.

Chevy Chase is an American comedian and actor best known as Saturday Night Live’s most popular founding cast member and star of the popular National Lampoon film series. Chase was the original host of SNL’s much-loved Weekend Update segment, which went on to become a staple of the show. He was also widely acclaimed for his portrayal of President Gerald Ford as a bumbling klutz, often with slapstick pratfalls and comically exaggerated behaviour. Chase’s writing and performing in SNL helped define the tone of the franchise, and his deadpan arrogance earned him the plaudit of “the funniest man in America”.

After leaving SNL in 1976, Chevy Chase embarked on a hugely successful movie career, and become one of the most in-demand comic actors in Hollywood. Films like Caddyshack, National Lampoon’s Vacation, ¡Three Amigos!, and National Lampoon’s Christmas Vacation established Chase as a reliably talented movie star and box office draw. Most recently, Chase is best known for his role in the NBC TV ensemble comedy Community, in which he played mature college student Pierce Hawthorne. The show gained Chevy Chase a whole new generation of fans, as did his supporting role in Vacation, a modern update of the National Lampoon franchise.

Born in Berchem-Sainte-Agathe, Belgium in 1960, action superstar Jean-Claude Van Damme began his career as a martial artist and bodybuilder, earning the nickname “Mr. Belgium” and achieving a black belt in Shotokan Karate by the age of 18. After taking the first steps to build an impressive physique that would propel him to international stardom, Van Damme moved to L.A in the early 80’s to pursue his dream of a career in film. His breakthrough role came with ‘Bloodsport’, a 1988 martial arts classic and box-office smash that has since become a cult classic. Van Damme quickly gained traction in Hollywood and made a name for himself as a show-stopping lead actor with real martial arts experience, appealing equally to both male and female audiences.

This reputation led to a series of high-profile roles in big-budget action movies throughout the 90’s: titles such as ‘Cyborg’, ‘Death Warrant’, ‘Lionheart’ and ‘Kickboxer’ demonstrated his prowess as a reliable tough-guy lead that could bend his talents to suit a variety of diverse characters. The 90s also saw Van Damme take on two blockbuster science fiction movies, 1992’s ‘Universal Soldier’ and 1994’s ‘Timecop’, the latter of which pulled in over $100 million worldwide and tops the list as the actor’s highest-grossing lead role to date. Since the turn of the millennium, Van Damme has branched out from the action roles that defined his early career, moving into big-budget animation (‘Kung Fu Panda’) and self-referential drama (‘JVCD’) whilst remaining true to his roots as a heroic action lead (‘The Expendables 2’). Not content with staying in front of the camera, the star has also worked as a producer and director, taking the director’s chair for ‘The Quest’ (1996) and ‘Full Love’, an action drama scheduled for release in 2019 and written, produced, edited and directed by Van Damme himself.

American actor, director, comedian and writer Ted Raimi has taken on a range of high-profile roles throughout his career, playing central parts in popular productions across both TV and film. Born in Detroit, Michigan, to a cinematic family (his older brothers are director Sam Raimi and screenwriter Ivan Raimi) the actor began his acting career at seventeen in industrial films for Ford and General Motors.

Raimi’s motion picture credits include such classic films as Wes Craven’s Shocker, Born Yesterday, Patriot Games, Clear and Present Danger, Evil Dead I & II, Army of Darkness, and the Spider-Man series, as well as roles in such features as Stuart Saves His Family, The Grudge, Midnight Meat Train and Oz the Great and Powerful. He has also featured on television shows Twin Peaks, CSI: NY, Supernatural and Legend of the Seeker, in addition to his career-defining roles playing Joxer on Xena: Warrior Princess and Lt. Tim O’Neill on seaQuest DSV.

Gaining something of a cult following, this likeable character has fulfilled a range of niche roles throughout his unique career, shining in parts that require a little extra personality and oddball flair. His versatility and range has allowed him to inhabit a plethora of diverse characters on both screen and stage: lunatic, FBI agent, serial killer, warrior and lieutenant.

Billy Zane is an actor and producer known worldwide for his roles in box office classics ‘Titanic’ and ‘Back To The Future’, part of an extensive filmography that spans over two decades. Zane made his big-screen debut in 1985’s iconic science fiction film ‘Back To The Future’, a role that he found only three weeks after making the move to L.A to pursue his dreams of stardom. This role opened up the doors of Hollywood for Zane and kickstarted a career that’s seen him display his talents in over forty movies.

Billy’s breakout lead role came in 1989’s ‘Dead Calm’, an oceanic horror-thriller in which he acted opposite Nicole Kidman. This role turned the heads of directors and producers across Hollywood, leading to a series of high-profile parts during the 90s that established Zane as one of the movie scene’s leading lights: ‘Memphis Belle’, ‘Orlando’, ‘Sniper’, ‘The Phantom’ and ‘Only You’, in addition to a part in David Lynch’s cult TV show ‘Twin Peaks’.

The decade culminated in what was arguably Zane’s biggest role to date, and the jewel in the crown of his illustrious career. Acting opposite Leonardo DiCaprio and Kate Winslet in the iconic romance ‘Titanic’, Zane played Winslet’s villainous fiancé Cal Hockley. This part fixed Zane in the public’s imagination for ever more, acting as an international calling card and pushing his career to the next level. The years that followed have seen the versatile actor lend his talents to an array of diverse roles across film, TV and theatre: ‘The Believer’, ‘Chicago’, ‘Charmed’ and ‘Zoolander’, to name but a few. In addition to his continuing work as an actor, Zane works as a producer and philanthropist, running a bio-dynamic olive oil business that supports charitable causes.

American actor George Takei is most known for his role as Hikaru Sulu, helmsman of the USS Enterprise in the television series Star Trek. Takei is also an accomplished activist, spending decades campaigning tirelessly for human rights and the improvement of Japanese-American relations. George is also a proponent of gay rights and is an active campaigner when it comes to local and national politics, all the while maintaining a successful acting career.

Born in Los Angeles, Takei began his acting career at an inopportune time in Hollywood, namely the 50s when very few Asian faces were ever seen on TV and movie screens. Early roles included voice-overs for English dubs of Japanese films (including Godzilla Raids Again and Rodan) and a role in Emmy Award winning series Playhouse 90. His big break however, came in 1965 when cast in a few pilot episodes of Star Trek, with a subsequent role as Captain Nim in The Green Hornet.

Having become somewhat legendary for his role in Star Trek and the many associated films, George has also appeared in Will & Grace as himself, on Heroes as Kaito Nakamura and reality shows such as I’m a Celebrity… Get Me out of Here! An internationally recognised screen presence and well-known campaigning personality, George Takei is a popular choice for public engagements and brand endorsements.

MN2S help brands connect to their audiences through partnerships with iconic actors like these. We can also arrange speaking engagements and appearances: take a look at our talent roster to see more high-profile names from the silver screen.