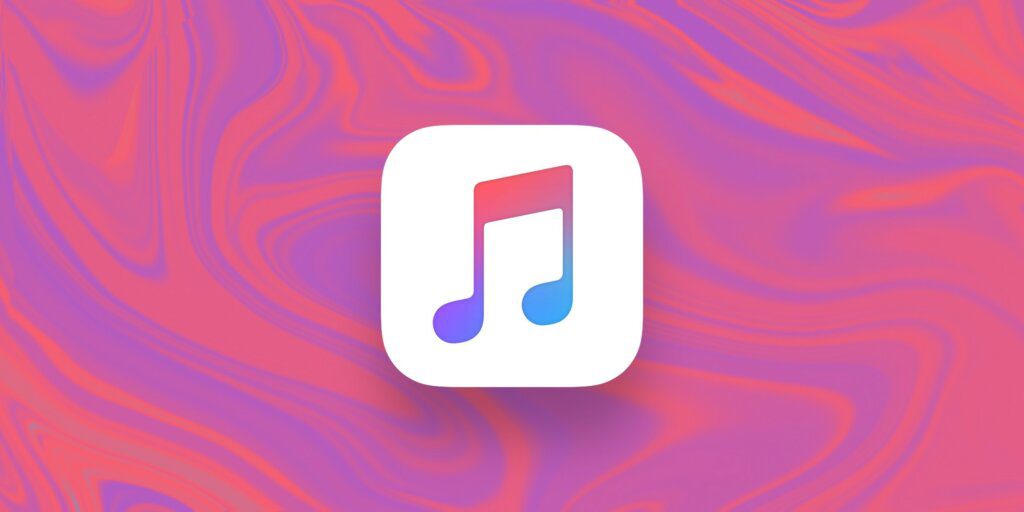 The streaming giant launches localised charts that spotlight the musical trends in over 100 cities across the globe.

Apple Music today launched City Charts, a new feature that allows users to browse the most popular music in over 100 cities worldwide. In contrast to standard charts, which rank music based on simple play counts, the new City Charts take account of signs of local popularity and combine this with streaming numbers to produce a chart of the Top 25 songs that are accruing momentum with local listeners.

“City Charts brings both global and local artists to the forefront of a new destination for music discovery”.

Apple Music’s City Charts covers US cities such as L.A. and Nashville, while offering British citizens insights into what’s hot in London, Manchester, Glasgow, Birmingham and Liverpool. Currently, London’s No.1 spot is being held by Justin Bieber, while Glasgow’s favourite track is Joel Corry, Raye and David Guetta’s “Bed”. The charts are updated on a daily basis and can be added to a user’s library, downloaded or shared. Apple Music subscribers have gained access to a number of new features following today’s announcement, including lyric sharing, record label pages, and updated visuals for artist pages.

Our label services department can get your music on all major streaming services, including Apple Music.

Beatport LINK is the first subscription streaming service for DJs

The digital music giant is launching a subscription-based streaming service for live DJing. In a bold move that could have a profound…

Bandcamp Fridays are helping artists survive in a time of crisis

While we have all been affected by the COVID-19 pandemic, we cannot forget about artists who have been directly impacted by the…