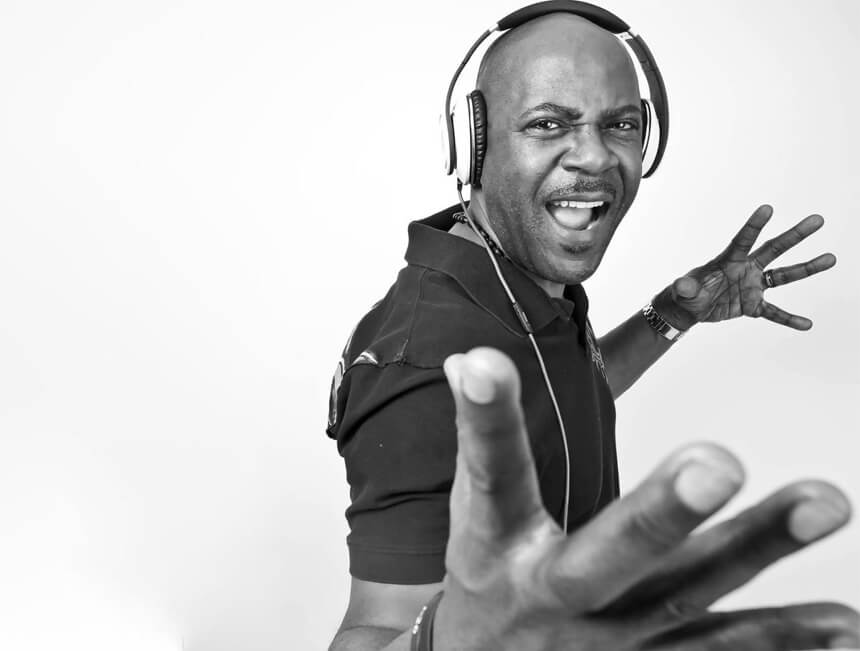 The popular publication has chosen Quantize Recordings as their Label of the Month and published an interview with label head, internationally renowned DJ and eminent producer DJ Spen.

International DJ Mag have profiled Quantize Recordings as part of their ongoing Label of the Month feature. Launched in 2012, the imprint is run by soulful house icon DJ Spen, widely known for his prolific solo output, variety of remixes, and his work with pioneering production team The Basement Boys throughout the ’90s. IDJ Magazine interviewed Spen as part of the feature, exploring the history of the label and its musical philosophy while hearing his thoughts on the current resurgence of the kind of soulful, vocal house that Quantize is best known for: “when you play a vocal record, the crowd go crazy! Vocal, soulful house and disco are having a massive resurgence and winning new young fans thanks to the likes of Glitterbox etc, and it’s great to see.”

“Across both the Quantize and Unquantize labels you can find a broad spectrum of soulful, Afro, disco, deep, funk and even some electro stuff. If you can’t dance to it, then we don’t do it!”

A long-time friend of the agency, DJ Spen has been a valued client of our Label Services department since Quantize Recordings was founded in 2012. MN2S has distributed every single one of their 250+ releases, both digital and physical, building a productive working relationship that continues to develop as the label grows. The latest release on Quantize Recordings is a 15-track Quantize Miami Sampler 2020 compilation, featuring cuts from a host of established and up-and-coming producers that showcase the musical directions Quantize is headed in 2020.

“With the likes of Glitterbox and Horse Meat Disco introducing a new generation of clubbers to the delights of disco and song-led dance music forms, don’t be surprised if soulful house makes a similar return to the fore in the next year or two.”

MN2S are pleased to welcome the Vietnamese EDM powerhouse Decabroda Records to our label roster. The MN2S Label Services department services a…