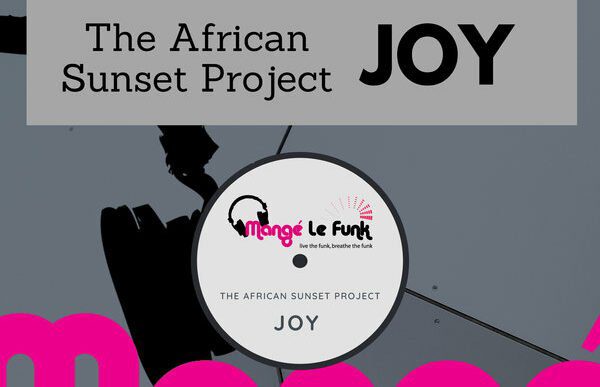 The track “Any Love (The ASP Spiritual Mix)”, which reached No. 1, was released by MN2S Label Services client Mange Le Funk Productions.

Four tracks by The African Sunset Project have broken into Traxsource’s Top 100 chart for music in the genres of Broken Beat and Nu-jazz. One of the tracks, all of which were released on Mange Le Funk productions, has taken the No. 1 spot. “Any Love (The ASP Spiritual Mix)” stayed at No. 1 for two weeks, while three others have reached the Top 100, including “Father (The Church Mix)”, which held its position in the chart for 6 months and reached No. 25, “Any Love (The Original Mix)” which hit No. 39, and “Closer”, which reached No. 77 in the chart. This chart success is a continuation of a successful run for Mange Le Funk and The African Sunset Project, who are swiftly becoming one of the most talked-about names in Broken Beat and Nu-jazz.

We spoke with the head of Mange Le Funk Productions last year as part of our label spotlight feature. Click here to check out the interview.

Extended Play: The impact of major labels on the modern music industry

Are major labels a detriment to the music industry? Do they shift the focus within the industry away from creativity and towards…