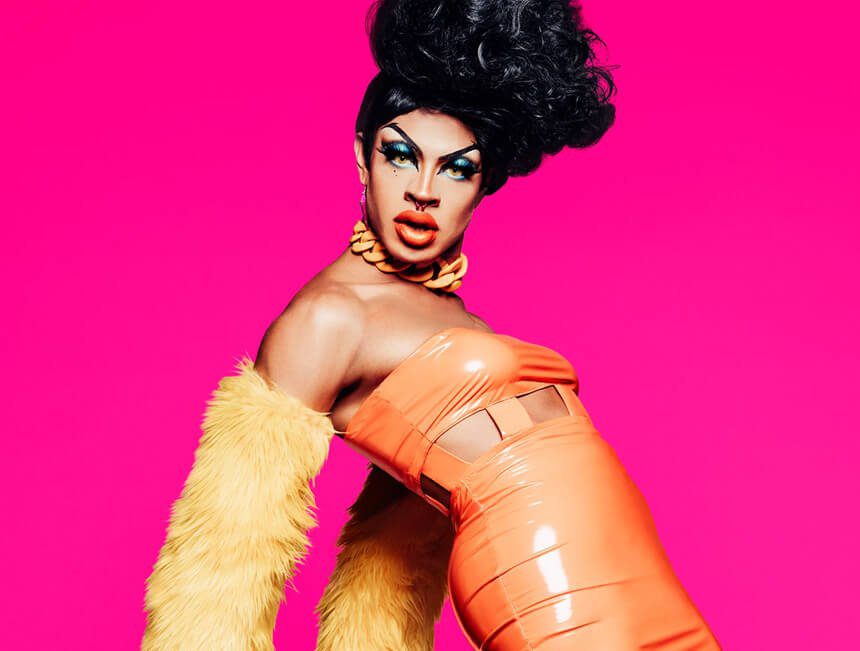 MN2S are thrilled to welcome the stars of RuPaul’s Drag Race to the roster.

RuPaul’s Drag Race eleventh season is currently wowing American audiences with some of the show’s most impressive performances to date. We’re pleased to announce that current and former contestants Yvie Oddly, Plastique Tiara, Naomi Smalls, Asia O’Hara, Kameron Michaels and Kim Chi have joined our Live and Talent Rosters and are now available for bookings through MN2S.

Described as the “breakout star of RuPaul’s Drag Race” by Wussy Mag, Yvie Oddly is possibly the weirdest and most wonderful contestant the show has ever seen. Pushing boundaries and breaking convention with her outlandish outfits, she’s approaches drag from an artistic perspective, bringing her creative spirit and truly unique personality to every performance that she gives. Though she’s tipped by many as this year’s winner, only time will tell whether she has what it takes to wear the crown.

“She’s a platform on which I can express whatever I need to feel for the day, where I can explore all these different identities and characters. She’s how I relate to the human experience and take a step back and make a statement about it.”

Joining Season 10 winner Aquaria on our roster, the former contestants are available for brand partnerships and influencer campaigns. The queens can also be booked for incredible live performances that blend their unique showmanship with audience interaction, comedy, lip-sync and more.

“No one else is doing what Yvie Oddly is doing.”

Over the last few years, the cult following for RuPaul’s Drag Race has broken into the mainstream. Now available to watch on…