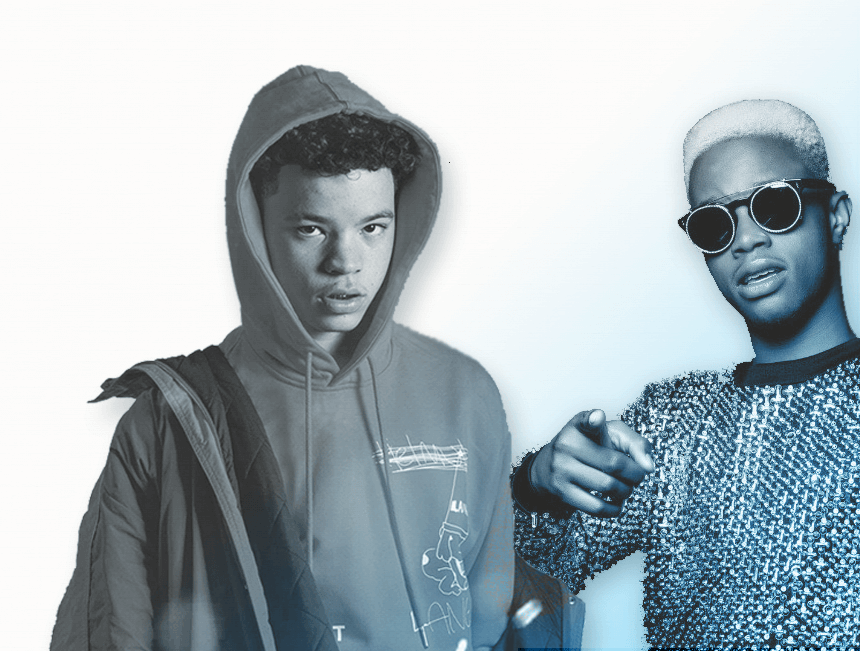 Planning a Sweet 16 and need some key contemporary star power for the occasion? Look no further than MN2S.

A sweet sixteen birthday party is a significant occasion for any modern teen. Hitting the big one six is an important milestone on the path to adulthood, and in many cultures, it’s marked with a massive celebration. Teens across America regularly commemorate the peak of their adolescence with parties that feature friends, food, and lavish gifts: however, one of the most important aspects of the occasion is the celebrity appearance. Every teen knows that the best sweet sixteen parties are topped off by performances from a high-profile musical guest. MN2S have a wide range of artists on our roster, and there’s more than a few that would be perfect for bringing that celebrity vibe to any birthday celebration. Check out our picks below.

Described as a modern-day Salt ‘n’ Pepa meets Migos, Taylor Girlz are a duo comprised of two sisters that rose to fame thanks to a series of viral singles released on YouTube. Their sassy, pop-rap singles attracted millions of views and made a huge splash among American teens thanks to their humorous, trap-influenced sound. Several of their infectious tracks have inspired viral dance challenges in high schools across the U.S. and Canada: following the release of 2017’s ‘Steal Her Man’, fans started their own #stealhermanchallenge across Musical.ly, Dubsmash, Triller, and Instagram.

The duo subsequently signed to RCA and released the ‘Who Are Those Girlz!?’ EP in 2016. Their latest single, ‘One Percent’, blew up across America in 2018. With oodles of attitude and plenty of sing-along tunes that teens will recognise, Taylor Girlz would be the perfect choice for any boisterous teen girls’ sweet sixteen.

16-year-old rap prodigy Lil Mosey has arrived. Since quitting high school in 2017 to focus solely on his music career, Mosey hasn’t looked back. This talented rapper first started making music in eighth grade, producing and uploading his signature brand of melodic rap to SoundCloud and gaining instant popularity on the platform.

Tracks like “Pull Up” and “Noticed” have made huge waves across America, with younger generations taking notice – and Lil Mosey just capitalised on the hype with the release of Northsbest, his debut album, in October. Any teen that’s even remotely plugged in to the mumble-rap scene (and these days, that’s pretty much all of them) will be the envy of their friends for years to come when Lil Mosey turns up at their sweet sixteen.

This Atlanta-born singer-songwriter blew up whilst still in high school, thanks to the incredible viral single ‘Watch Me (Whip/Nae Nae)’. The dance moves he showed off in the song’s video inspired a dance craze that swept across America, influencing countless teens to engage in oddly-named dance moves for the entirety of 2015.  The song was one of the most popular of that year, going six times Platinum and gaining the attention of high school students across America.

Silentó’s debut full-length release Fresh Outta High School was released in August 2018 – his recent return to the mainstream will likely make him a prime candidate for a show-stopping sweet sixteen.

Check out our live roster for other acts that could make your son or daughter’s sweet sixteen something special.

London’s ailing club scene is set to be revitalised this August with the opening of a new 24-hour club in east London….

Our Clubbing In… series touches down in Morocco with local promoter Amine Akesbi of Moroko Loko parties showing us the ropes. His event…