16-year-old rap prodigy Lil Mosey has arrived. Since quitting high school in 2017 to focus solely on his music career, Mosey hasn’t looked back. This talented rapper first started making music in eighth grade, producing and uploading his signature brand of melodic rap to SoundCloud and gaining instant popularity on the platform.

His debut track “Off White” shot to 50,000 streams (now at 750,000) in a matter of weeks, focusing attention on the young MC that led to his breakout hit “Pull Up” becoming an internet phenomenon, reaching over 14 million views.

Since breaking out on to the world stage, Mosey has continued to rise. Following tours with Smooky Margielaa and SmokePurpp and a much-hyped set at Rolling Loud Festival, he’s now embarking on a series of sold-out dates across the U.S opening for Juice WRLD and YBN Cordae on their WRLD Domination tour. His latest single “Noticed”, has racked up 10 million views in a matter of weeks, with a video from director-of-the-moment Cole Bennett.

Raised in Seattle but recently transplanted to Los Angeles in order to pursue a career that shows no sign of slowing down, he’s recently signed a deal with Universal subsidiary Interscope Records. Drawing comparisons to Drake and influence from Meek Mill, Mosey is a hip-hop wunderkind, standing at the forefront of a new generation of artists for whom age is no limitation on talent and success. 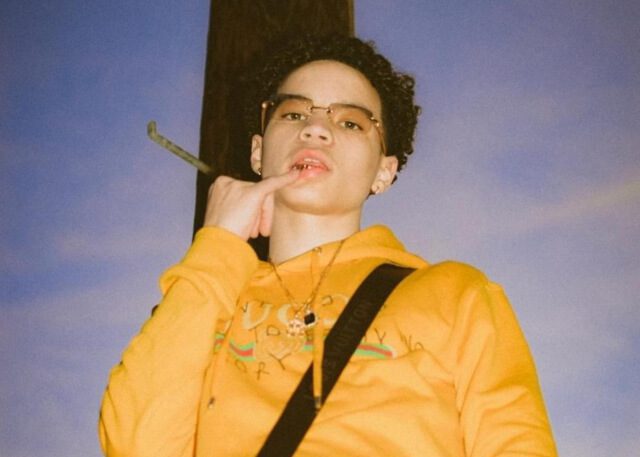