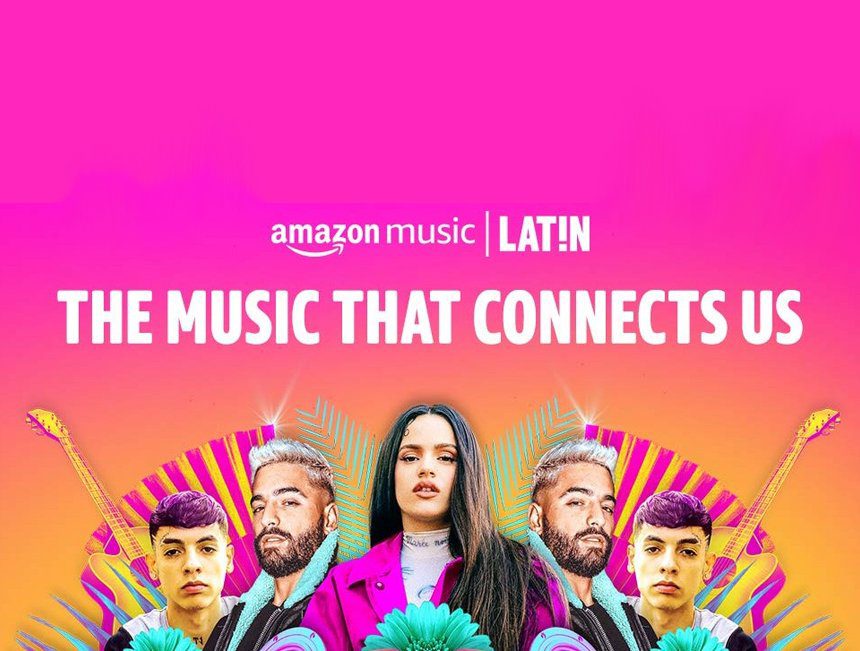 The platform was launched under the tagline of La Música Que Nos Conecta (The Music That Connects Us), meaning that the Latin community hails from many different cultures and countries but are interconnected by the heart of music and language. The Amazon announcement kicks off with artist programs and packages for a hefty amount of musicians at varying stages of their careers. Programs like ROMPE have emerged in support of developing artists worldwide, such as the US, Latin America and Spain. Selected for ROMPE is Columbian singer-songwriter and producer, Nobeat and the Latin pop duo, Las Villa. The service also launches with 100 new and revamped Latin music playlists, mini-documentaries, new video content including interviews, “merchandise from global superstars”, Amazon Original songs, podcasts, and many other initiatives.

“Latin Music is more global than ever before.”

Co-launching with Marc Anthony is RAICES, a brand generated to support and assist artist catalogs throughout the Latin music genres. Anthony being the Artist of the Month, the model showcases handcrafted artist playlists for a handful of genres. It will include a mini-documentary shot in Anthony’s home that will highlight the Latin catalog. The brand will also include marketing and editorial initiatives. Included in the announcement was a brand new multimedia podcasted handled by Latin Pop viral superstar, Becky G. The podcast, En La Sala, will include audio and video broadcast on Amazon Music’s Twitch Channel, @AmazonMusic, and premieres late September.

Rocio Guerrero, Global Head of Latin Music remarked on the launch of Amazon Music LAT!N: “In a moment where Latin Music is more global than ever before, the timing is perfect to showcase all of the different genres, diversity, and richness of the culture.” She says that the launch gives consumers a new opportunity to experience the best music that Latin America has to offer. That is the reason for their tagline, La Música Que Nos Conecta, as Amazon Music wants to expose the artists and genres that make Latin music such a dominant force in the global music scene. With this push, Amazon is now on the road to being a major player in Latin music streaming, content and retail.