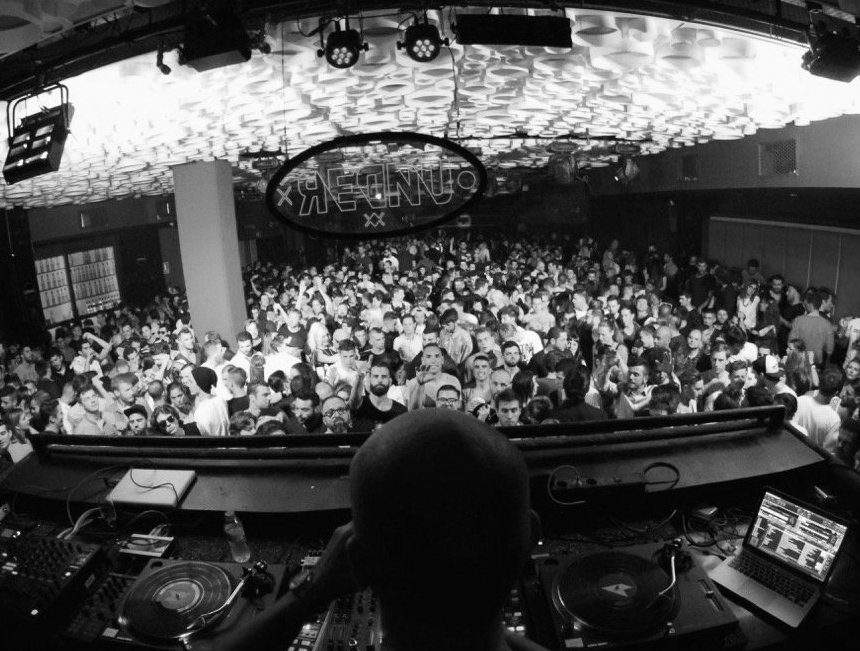 The UK Prime Minister Boris Johnson raised the possibility of using rapid testing to safely reopen nightclubs across the country.

The Prime Minister referenced nightclubs while discussing the possibility of reopening businesses safely in a recent Downing Street press conference. He stated that rapid lateral flow testing could be useful when considering how to safely reopen businesses that have been the ““toughest nuts to crack, as it were, such as nightclubs … those parts of the economy we couldn’t get open last year.” You can hear Johnson’s comments in the video below, at 47:58.

The Prime Minister stated that while vaccination is the only way to safely reopen the country as normal, rapid testing used in conjunction with vaccination is the way forward for businesses in the nighttime economy. However, the government are approaching the issue with great caution, as one government source said to the BBC, “there is a long way to go before we can get people back at big events safely.” Rapid testing on entrance would be a difficult practice to implement for nightclubs, with swab tests and a 15-minute wait being mandatory for admission. Venues have already taken a staggering financial hit during the past year, with the NTIA recently estimating that over three quarters of UK nightclubs will not survive until next month without support from the government.

Johnson is set to announce the government’s plans for easing lockdown measures and reopening businesses in their next press conference, on Monday February 22nd.

Chicago-influenced house DJ and producer, DJ Spen was featured in DJ Times as part of their Life in Lockdown series. Former member…

The world’s biggest music poll is back for another year, with a virtual showcase featuring MN2S talent Marshall Jefferson. DJ Mag are…