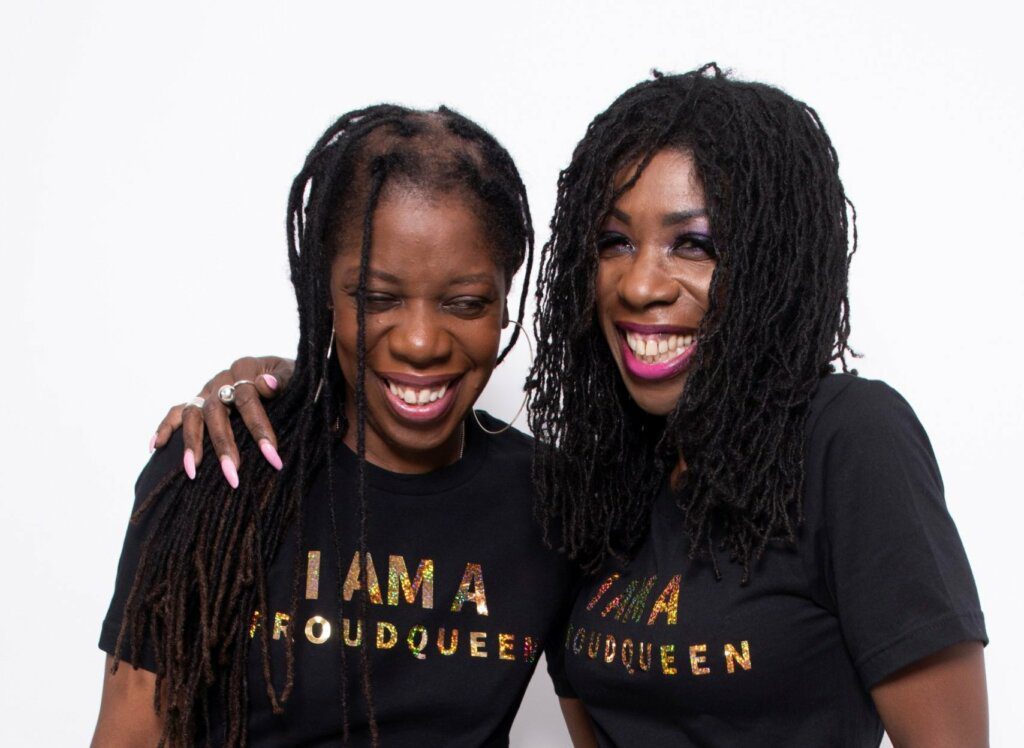 The recording artist and M People frontwoman appeared on BBC Morning Live to give her views on the importance of mental health.

Heather Small was booked through MN2S to appear on BBC Morning Live. Speaking about the importance of music in combating the isolation of coronavirus lockdowns, Heather commented: “when you can’t go out, sometimes you bring the world in with music, and it can be a healing power.” She also went on to opening up about her sister’s struggles with bipolar disorder and : “I just wanted to let people know, there are people who are vulnerable, this situation has made them even more vulnerable, and everyone’s mental wellbeing should be taken into consideration”.

Head to BBC iPlayer and skip to 13 minutes to check out Heather Small’s appearance.

A hugely successful recording artist that’s sold millions of records, taken home two Brit Awards and the Mercury Music Prize, Heather Small is undoubtedly one of the most iconic musical figures of the ’90s and ’00s. As vocalist for M People, she contitedto hits such as ‘Moving On Up’, ‘One Night In Heaven’ and ‘Search For The Hero’ alongside full-length projects Elegant Slumming, Fresco and Bizarre Fruit. Her musical releases found worldwide success and made Heather one of the prominent British voices of the 90s. Heather has since excelled as a solo artist, releasing two acclaimed solo albums and making appearances on The Paul O’Grady Show, BBC Breakfast, GMTV, The Wright Stuff, and Newsnight.

Bars And Melody appear on CBBC’s The Playlist

Britains’ Got Talent: The Champions finalists Bars And Melody recently returned to CBBC’s The Playlist. Making another appearance on the teen-focused BBC…