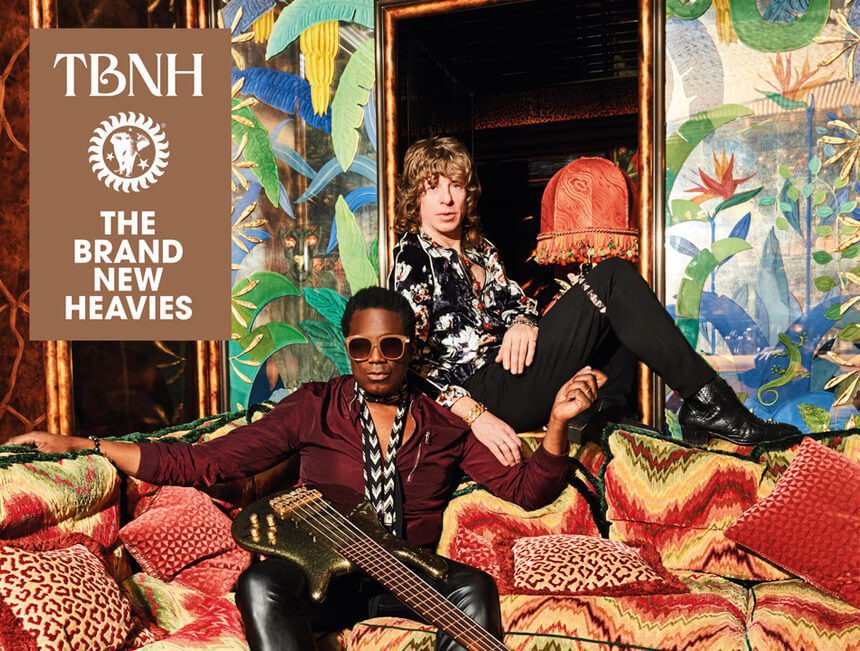 These legends of acid jazz made a monumental return to the music scene this month with the release of a self-titled project produced by Mark Ronson.

The Brand New Heavies are working with the MN2S Social Media Management department to promote their latest album TBNH, released September 6th. Through a comprehensive campaign across Facebook, Instagram and Twitter, our social media team will be ensuring that the Heavies’ latest release gets the exposure it deserves, informing their well-established fan-base about the record while introducing their music to a new audience.

Their first album since 2014, the eponymous record features vocal contributions from a cast of honey-tongued songstresses and includes a cover of a Kendrick Lamar track, produced by man-of-the-moment Mark Ronson. Though the album marks the 30th anniversary of their debut, their association with these talented contemporary names more than proves their continued relevance to the modern music scene. Check out a cut from their latest record below.