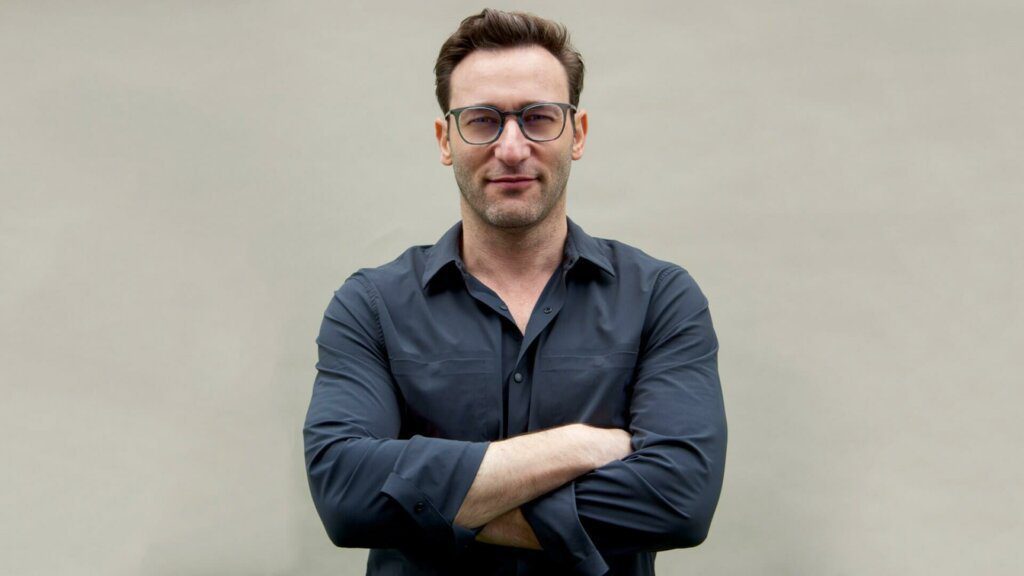 Looking to get ahead of the game and plan a conference or event for the coming year? Motivate your employees by booking one of our sought-after motivational speakers for your next virtual event.

A few words of wisdom from our roster could encourage them to live up to their professional potential and increase work morale, which, in turn, could help profits and make the speaker pay for themselves. Plus, motivational speakers serve as a wonderful icebreaker, putting your employees in a good mood off the bat. If you’re looking to book a spokesperson from MN2S, scroll through the options below to find the right fit for your company, or visit our speakers roster.

When England’s best table tennis player, Matthew Syed, blundered his game during the 2000 Sydney Olympics, his relationship with failure changed for the better and would inspire a new career in writing. He’s since published four international best-selling books and written for The Times for over twenty years, earning titles such as “Sports Journalist of the Year (British Press Awards)” and “Best New Writer (British Sports Book Awards).” Follow the lead of BP, Oxford University and Rolls-Royce and learn how to thrive in your own resilience by enquiring now to book Matthew Syed.

Jamil Qureshi made history as the first psychologist hired by the European Ryder Cup, helping the team break records. After working with numerous soccer teams, golfers and drivers, he’s helped six sports players secure the number one spot in the world for their prospective field. It’s heights like these that got his name on the list of the “Top 100 Most Powerful Men in Golf 2008” by British Sport. Enquire now to book Jamil Qureshi to speak at your event.

Simon Sinek’s mission is to help everyday people feel fulfilled at the end of the day at work – and he is very good at it. From writing numerous best-selling books to speaking at American Airlines, Disney, MARS and more, his business advice has helped many, eventually leading him to the TED stage, garnering over 43 million views. He even was the fifth most-searched term on YouTube in 2017, after his interview on Millennials in the Workplace got over 200 million hits. Enquire now to hear more about Simon Sinek’s unique take on career fulfilment.

Jack Canfield is a renowned American author, entrepreneur, business leader and motivational speaker. Globally recognised for authoring the internationally bestselling series, Chicken Soup for The Soul, he’s inspired millions to pursue their dreams and be the best that they can be, while selling over 500 million copies. As the founder and CEO of the Canfield Training Group and the Foundation for Self-Esteem, he works tirelessly to coach others in learning how to make their goals a reality. His latest book, Success Affirmations: 52 Weeks for Living a Passionate and Purposeful Life, was published in 2017.

One of the two most decorated British Olympians, Sir Christopher Hoy is a six-time Olympic champion and eleven-time world cycling champion. His biking is so well recognized, he has his own bike line, Hoy Bikes. He’s even been credited for influencing cycling’s transformation as a sport. To hear more about his amazing journey, book Chris here.

For more information about these speakers or to speak to one of our speaker agents, get in touch.

How public speakers can grow your business and brand

Growing your business appears to be a hot issue on every social media platform, as well as in blogs and magazine articles….

How to choose a keynote speaker for your event

Our speaker agents offer some expertise on how to choose the right keynote speaker for your event, conference or function. You should…