He’s best known for his reliability and solid tackles on the football pitch, but how will sporting hero Dennis Wise match up to the worst that I’m A Celebrity… Get Me Out Of Here has to offer?

A favorite on the books here at talent agency MN2s, the footballer, Dennis Wise, was announced as one of the latest round of contestants on the hit ITV reality show earlier this month. Joining Stanley Johnson, Rebecca Vardy, Jack Maynard and Georgia Toffolo amongst others, he’ll be subjected to creepy crawly challenges, foul food and close confinement with his fellow contestants. 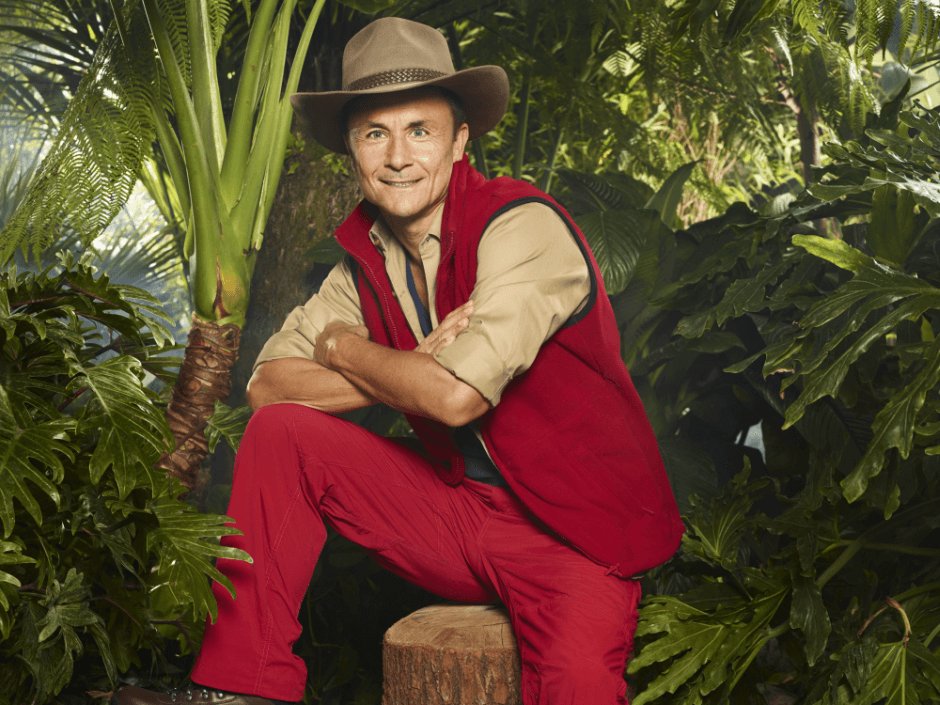 Who is Dennis Wise?

Much of the success he found in his footballing career was with Chelsea FC, where Wise was a tenacious midfielder who helped the side to win two FA Cups, a League Cup, and the Charity Shield.

After beginning his career at Wimbledon, Wise was part of the so-called ‘Crazy Gang’ of players who helped to propel the club to the FA cup final in 1988. The players were nicknamed for their macho and boisterous behaviour, which involved playing many practical jokes on each other, and despite their playing style being criticised the close team greatly benefitted the club on the pitch.

In 1990 he was signed by Chelsea for a then-record fee of £1.6 million, and was at the time the club’s most successful captain ever. His domestic record was matched by his international record, where he earned 21 caps for the England team. 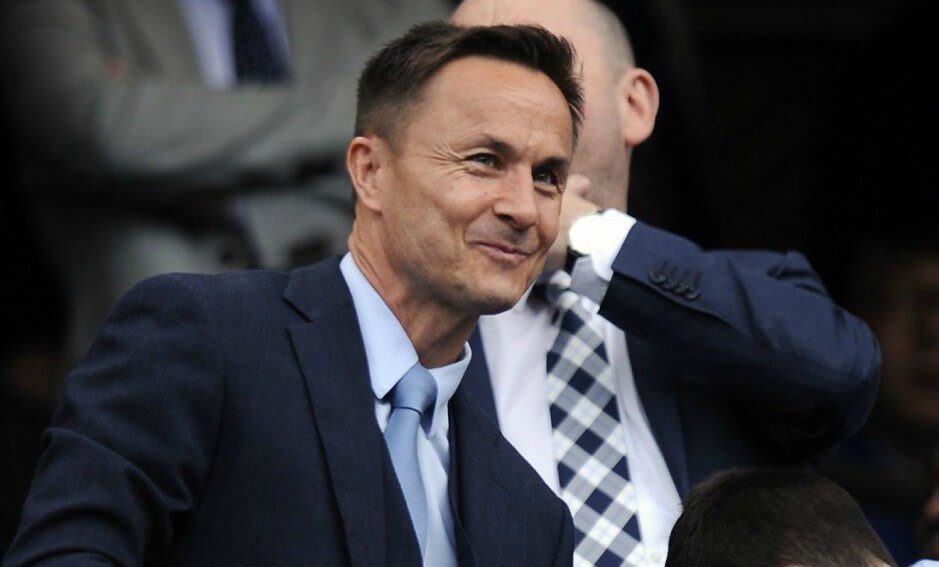 Wise will be looking to match the success of last year’s I’m A Celeb winner Scarlett Moffatt – but whether he makes it through the three week programme is down to fans at home. The show started on Sunday 19th November and will air nightly on ITV, before a Jungle King or Queen is crowned in mid-December.

Since retiring from the game, Dennis has worked as a manager and commentator. His immersion in the world of football from a young age and during an iconic period for the game gives him some interesting insights. If you’re interested in finding out more about his colourful career and his time in the jungle, you can book Dennis Wise through MN2S – get in touch today.