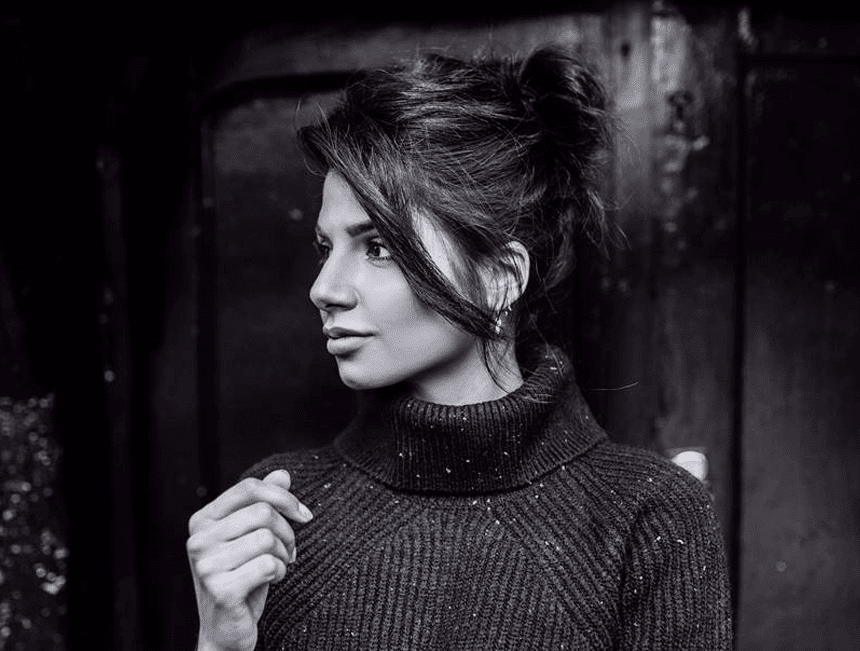 The Bake Off finalist has partnered with the United Nations and rice brand Tilda for a campaign that hopes to tackle malnutrition in Bangladesh.

Kicking off on Mother’s Day, the Helping Mums Together initiative aims to “support those for whom good nutrition is not easily accessible”. Contributing to the UN World Food Programme, Tilda are donating funds from specially-marked packs of Pure Basmati Rice to provide nutritious meals to new or expectant mothers in Bangladesh, a country where a quarter of the population is “food insecure”, meaning that they do not have regular access to the nutrition they need. This is the fifth year that Tilda have worked in partnership with the United Nations to support the initiative: so far, they’ve donated an estimated four million meals to mothers in need.

We understand the vital role food plays in bringing families together, and this campaign is one way we can support those for whom good nutrition is not easily accessible.

GBBO finalist Ruby Bhogal is working alongside Tilda to promote the Helping Mums Together campaign. Having devised a special recipe for Mother’s Day, Ruby hopes to inspire budding chefs across the country to cook using Tilda rice, and to help further the cause of the UN’s campaign in the process. Ruby’s dish celebrates the significant role that food plays in her relationship with her own mother. Speaking with Grocery Trader, she said “I’ve been lucky enough to grow up as part of a close family where food is a core part of what we share, and as part of that, it can be easy to take the basics for granted and lose sight of a world where a lack of basic nutrition in expectant mothers is a very real issue. Because of this, I wanted to help in any way I can.”

I have developed my Mother’s Day Dish using Tilda rice – an ingredient that is symbolic of essential nutrition. By encouraging the UK to follow suit and get cooking this recipe for their own mothers, I truly believe that we can make a direct impact and Help Mums Together this Mother’s Day.

For more information on this campaign, please get in touch.

GBBO finalist Ruby Bhogal has partnered with GoConstruct and CITB to promote the cause of women in construction on International Women’s Day….