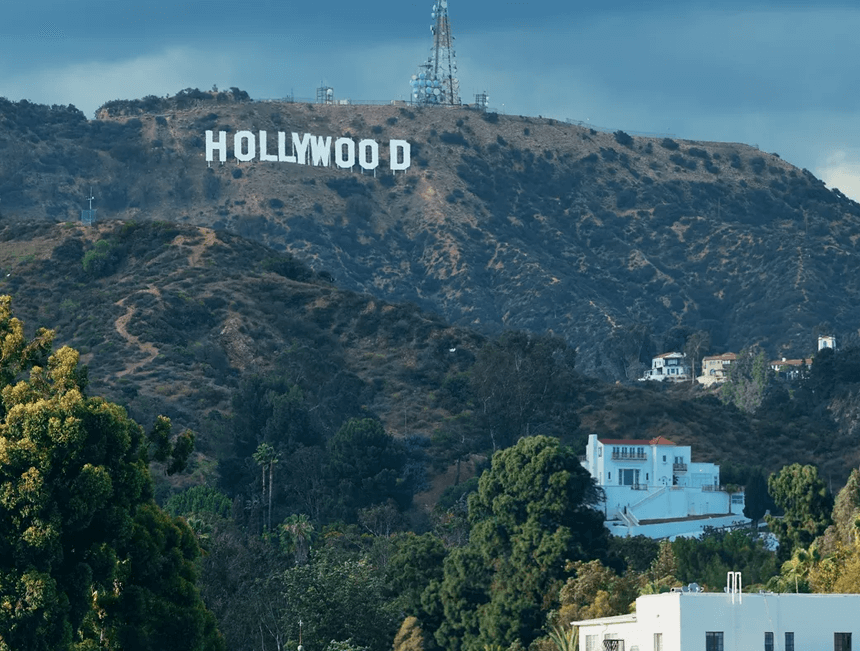 In our regular Talent Profiles feature, we’re highlighting some of the biggest names that MN2S have worked with.

Ranging from actors to sportspersons, models to celebrity chefs, there’s no niche that our extensive roster doesn’t cover. This week we’re spotlighting the talents of some universally beloved big-screen stars.

A character actor who found fame after appearing on HBO’s landmark series Girls, Adam Driver is now one of Hollywood’s top talents. Though he began his career in the Marines, a medical discharge led him to enrol at Julliard and develop a talent that’s seen him portray sensitive and dark characters across both indie films like 2016’s Paterson and major box-office flicks, including Star Wars: The Force Awakens.

Actress, producer, director, activist and businesswoman: EvaLongoria is a multitalented force of nature. The woman named as Hollywood’smost beautiful by People magazine made her name inhabiting the role ofGabrielle Solis on ABC’s phenomenally successful Desperate Housewives,following this with a move on to the big screen. Longoria has also appeared inseveral advertising campaigns and holds modelling contracts with L’Oreal, NewYork & Co, and Hanes.

Brendan Fraser is a Canadian-American actor best known forplaying Rick O’Connell in the hugely successful The Mummy trilogy. He’s alsoappeared in leading roles across several Hollywood pictures including Gods AndMonsters, Journey to the Center of the Earth and the Oscar favourite Crash.Recent years have seen the actor move into the television world, pleasing fanswith roles in The Affair, Texas Rising and Trust.

Jennifer Love Hewitt rose to fame as a teen star with a rolein the classic horror film I Know What You Did Last Summer. After releasingthree successful studio albums with Atlantic Records, she returned to ourscreens for 2001’s Heartbreakers and 2002’s The Tuxedo, before settling intolong-running roles on CBS’ Ghost Whisperer and The Client List. TV Guide namedHewitt as the sexiest woman on television in 2008.

Veteran actor John Goodman has delighted viewers for overthree decades, appearing in over 50 films and picking up countless awards. He’sperhaps best known as Dan Conner on the hit US television series Roseanne, butmuch of his credibility stems from his close association with the geniusdirectors, the Coen Brothers: Goodman has appeared in Raising Arizona, BartonFink, O Brother, Where Art Thou? And The Big Lebowski. He’s also a talentedvoice actor, providing the husky tones of Sulley in the timeless Disneyanimation Monsters, Inc.

A phenomenally talented actress, Kristen Stewart is perhapsbest known for her career-defining role as Bella Swan in the Twilight Saga filmseries, a franchise that grossed over three billion dollars worldwide and madeStewart the world’s highest-paid actress in 2010 and 2012. Since her success inTwilight, Stewart has eschewed big-budget roles in favour of indie movies withartistic credibility: most recently, the ghostly thriller Personal Shopper.Stewart has also stepped behind the camera to direct short films including2017’s Come Swim.

The youngest thespian ever to win an Academy Award for BestActor, Adrien Brody is one of Hollywood’s leading lights. After appearing inthe classic Terrence Malick war film The Thin Red Line, Brody took on acareer-defining role in 2002’s biographical drama The Pianist, playing amusician in war-torn Poland. Since then, he’s contributed to films from WesAnderson and M. Night Shyamalan, among others.

One of the most successful actresses of her generation, MegRyan has achieved global recognition and universal acclaim. She’s appeared in anumber of beloved romantic comedies, most notably 1989’s When Harry Met Sallyand 1993’s Sleepless in Seattle, in addition to a wider array of titles thatincludes Top Gun, Proof of Life, Addicted To Love and The Women.

Though Mark Hamill has made countless appearances acrossstage and screen in his extensive career, he’s undoubtedly known best for hisportrayal of Luke Skywalker in the Star Wars series. Though this role hasdefined his career, he’s acted in a number of successful action movies andtelevision series and even carved out a niche in the voice acting world,contributing voice-over to animations and video games.

Nominated for two Academy Awards, a BAFTA and four SAGAwards, Winona Ryder is undoubtedly one of America’s finest actresses. She’sappeared in a range of titles, from the historical (The Age of Innocence) tothe macabre (Edward Scissorhands) to the light-hearted (Mr. Deeds), consistentlybringing a unique spirit to her performances.

Sam Rockwell has been relied on by Hollywood for decades toflesh out interesting and unique characters in films that consistently receivecritical acclaim. You may have seen him in 2009’s Moon or 2012’s SevenPsychopaths but it was his supporting role in Three Billboards Outside Ebbing,Missouri that earned the actor his first Academy Award and permanentlyinstalled him as one of America’s finest talents.

MN2S help brands connect to their audiences through partnerships with talented names from the silver screen. We can also arrange virtual events and online appearances: please get in touch to find out more.