Multi-award winning actor and producer Adrien Brody is a widely acclaimed star of stage and screen. Born in NYC, He rose to prominence for his fantastic performance in Roman Polanski’s The Pianist in 2002, earning him an Academy Award for Best Actor at only 29 years old. As the youngest ever to win in that category, Brody is also the only American actor to receive the César Award for Best Actor. Recently he has reconfirmed his talents with a part in the fourth series of the BBC’s critically acclaimed historical drama Peaky Blinders.

Often starring in Wes Anderson films, Brody has featured in the likes of Fantastic Mr. Fox, The Darjeeling Limited and The Grand Budapest Hotel. Brody has also voiced characters in video games such as Peter Jackson’s King Kong: The Official Game of the Movie and appeared in TV shows Houdini, Dice and Breakthrough. As a child, he performed magic shows as the ‘Amazing Adrien’ at children’s birthday parties, and has also acted on the Off-Broadway stage after graduating from the Fiorello H.

LaGuardia High School of Music & Art and Performing Arts. Other major credits have seen him take on leading roles in King Kong: Predators, The Village and The Thin Red Line, among many others. Consistently receiving major roles in high-grossing Hollywood films, Brody brings depth and integrity to every performance he takes on. 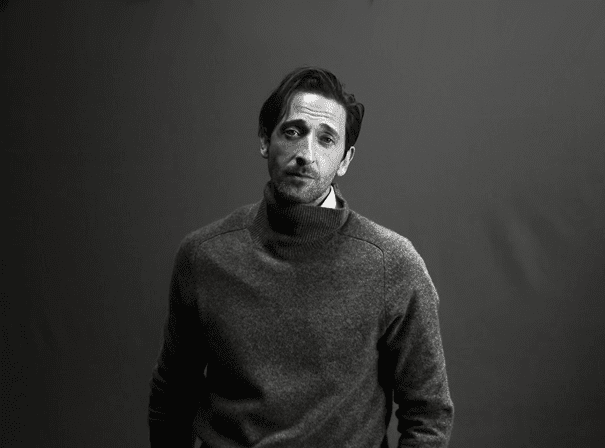