French music artist and producer Bob Sinclar started his career as The Funky DJ – Chris the French Kiss – and soon became resident at the famous Parisienne club ‘La Palace’. Influenced by the house scene, he rebranded as Sinclar in 1988 and began experimenting with dance, disco and electro music. His first studio album Paradise released in 1998, featured the track Gym & Tonic which became a No 1 hit in the UK for Spacedust. With his fame reaching across Europe, Sinclar released a number of successful records including the smash hit Love Generation with Gary Pine which reached No 1 in five countries and achieved platinum certification in 2005 and World, Hold On, the remix of which was nominated for a Grammy Award.

In 2006 Sinclar was given the TMF Best Dance International Award in Belgium and began releasing solo work and collaborative projects through his own independent record label Yellow Productions. He has worked with Akon and Robbie Williams and remixed music for Madonna, Moby, Jamiroquai and Fused. Sinclar’s name has become synonymous with a bouncy, sun-soaked sound while encompassing a deep house tone in his Africanism series of releases. This stylish and in-demand DJ and record producer has released nine solo studio albums and is now a regular in Ibiza when he’s not touring the world, sharing his unique brand of dance music. 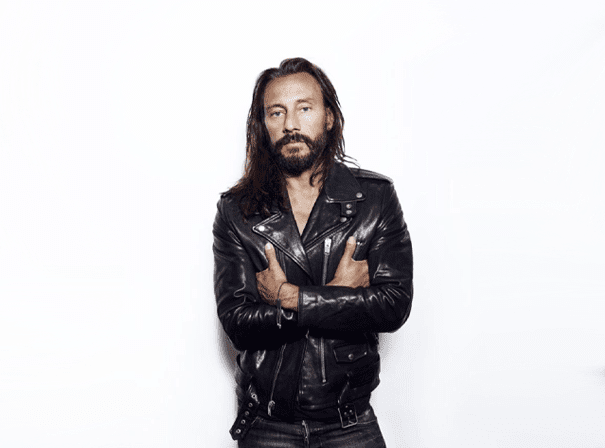