London-born Charlotte Devaney is a multi-talented dancemusic icon. Since hitting the club circuit in ’09, she’s taken hergame-changing sound to all four corners of the globe, playing in far-flunglocales from Croatia to Qatar, Thailand to Turkey, India to Italy andeverywhere in between. Devaney’s journey towards the forefront of electronicmusic has been eventful, seeing the multi-faceted artist take on the roles ofheadline DJ, platinum-selling musical artist, radio host, record label owner,animal rights campaigner, video director and even Hollywood actress.

Despite her range of talents, it’s undoubtedly her DJ skills that have earned Devaney worldwide acclaim and recognition. Mentored by two of Britain’s most iconic DJs, Fabio and Randall, she made a name for herself on radio before making her club debut in 2009 – and the rest, as they say, was history. Since then, she’s performed at events for Vogue, GQ, Beats by Dre and Fashion TV, and brought her bass-heavy, high-voltage sets that include live vocals and MCing, to big-name festivals and prestigious nightclubs worldwide. Her skills extend from the turntables and into the studio, too: she’s known by many for her chart-smashing collaborations with Snoop Dogg, Fatman Scoop, Lady Leshurr, and Riff Raff, and with a series of underground hits under her belt and several releases lined up for the coming months, the best is yet to come. Creative, driven, and exceptionally talented, Charlotte Devaney is one of a kind. 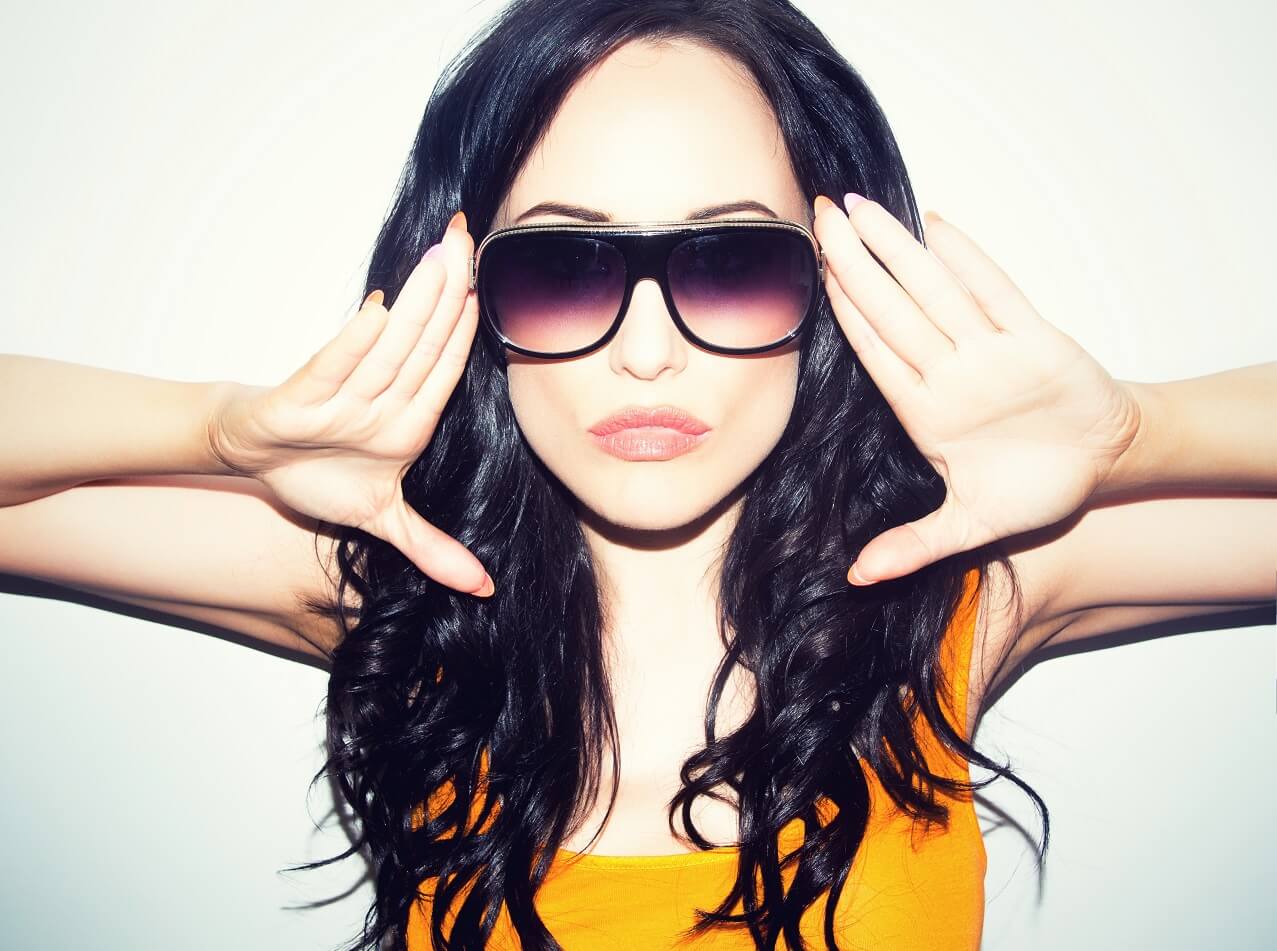