Daan Romers, better known under the stage name Dannic, is alegendary producer and DJ. Hailing from Breda, a region in the Netherlands thatalso happens to be the home to dance titans Tiësto and Hardwell, Dannic has fullyestablished himself in the global dance scene over the past decade of hiscareer. His maximalist style is indebted to the big-room sounds of EDM buttakes influence from the deeper grooves of electro-house. A revered figurewithin the electronic music community, Dannic has placed in the DJ Mag Top 100DJs Poll for five consecutive years, reaching the rank of No 26 in 2015.

This visionary producer has 1.3 million monthly listeners onSpotify, reaching a truly global audience with both his productions and mixes,which regularly broadcast online through his digital station Fonk Radio. Namedafter his record label, Fonk Recordings, the broadcast showcases the finest incontemporary house and EDM. 2016 saw the release of Dannic’s debut album, DannicPresents Fonk, a compilation release featuring the finest cuts from his DJ setsalongside original productions and collaborations with HIIO , Amersy and Aïrto.

Known for his inspired collaborations, Dannic has workedwith established producers like Hardwell, Dyro, and Sick Individuals. His mostrecent release, ‘Chase The Sun’, produced alongside Hardwell with vocals fromKelli-Leigh, racked up hundreds of thousands of views on YouTube within days ofrelease. An exceptionally talented producer and DJ with an established globalfollowing, Dannic has yet to reach his maximum potential. 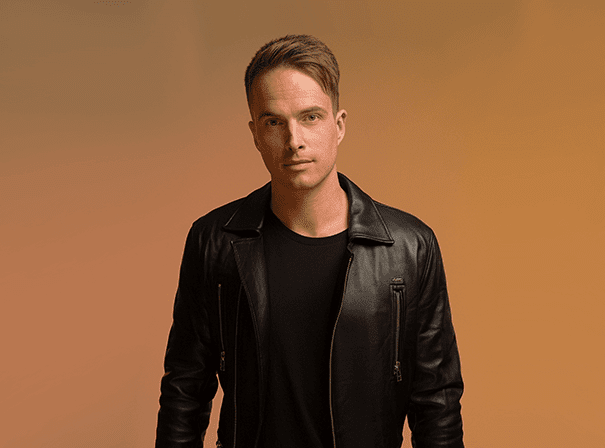