DJ Madd is a highly respected dance music DJ, championing underground bass music and Jamaican dub. Born in Hungary, Peter Simon has been involved with music since his early teens; releasing his first vinyl in 2008.
Most known for his WAR series of white label releases, DJ Madd has collaborated with top UK tastemakers such as Toddla T, Mary Anne Hobbs and David Rodigan.
Making the move from Budapest to Bristol, DJ Madd quickly made his mark with a guest mix on Skream’s Rinse FM show, as well as multiple spots on high profile compilation albums such as This is Dubstep and the Ministry Of Sound’s, The Sound of Dubstep.
Setting up his own imprint, Roots & Future DJ Madd’s eclectic fan base continues to expand. Whether it be the sound of old school dubwise, or the sub heavy frequencies of contemporary dubstep, DJ Madd appeals to all kinds of dance music lovers.
DJ Madd has been around the globe during his career. Spending time in the UK, Japan and North-America, he takes each place as a means to build inspiration and foster his song-writing acumen.
With his recent EP titled Rum Punch on Om Unit’s Cosmic Bridge Records, fans of DJ Madd have been given a taster of his future sound. Today, the focus of his creativity is to continue borrowing from reggae, but add to the mix modern sounds that’ll bring his music to the next level. 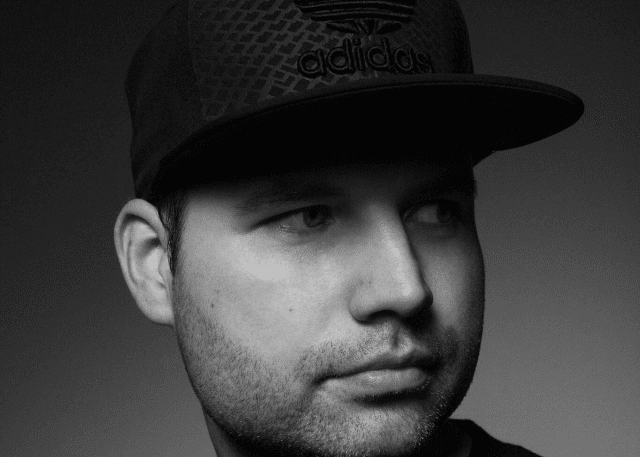